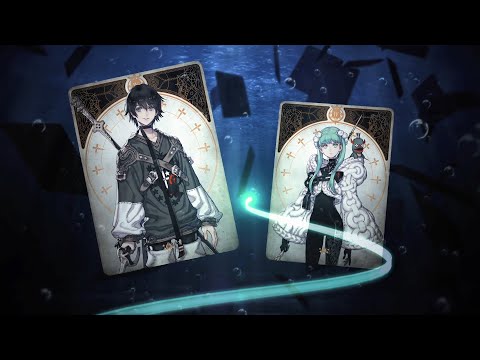 The description for Voice of Cards: The Forsaken Maiden reads: “Set on a remote chain of islands that have been protected by the Maidens for generations, the turn-based adventure will have players follow the protagonist to save the people of the island as they face the threat of destruction. In this touching tale set in a world of melancholic beauty, players will set sail for the high seas, together with Laty, a girl who failed to become a maiden.”

There will be a bundle available to buy which will include the following content: