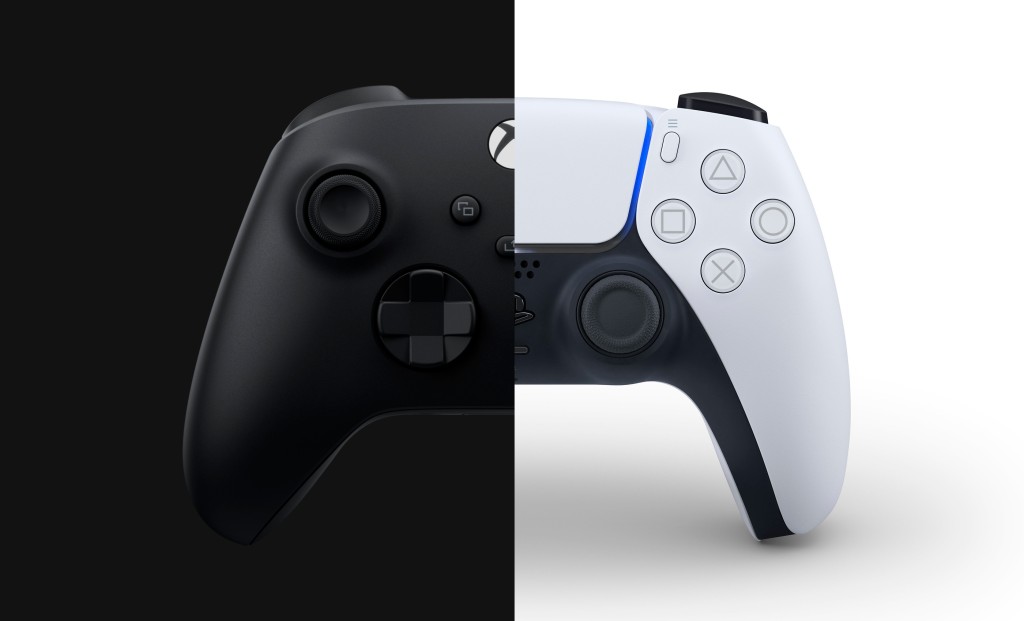 A reader argues that Microsoft should look to acquire Sony and focus both companies on making the best games and consoles possible.

A lot of people are upset that Microsoft has bought Bethesda and Activision Blizzard and I understand it. For myself though I am all for it. Even from the very early days I have been in favour of a one format future and yet previously that has never looked like it was going to happen. When I was a kid there were more formats than you could count: computers (Amiga, Atari ST, PC), console (Mega Drive and SNES), and portables (Game Boy and Game Gear).

More than that too, if you count the minor ones that never took off, and now that the Xbox One and PlayStation 4 won’t go away there’s almost as many again. All with their own individual deals on what’s exclusive for how long. I hate all that. I wish playing video games was like watching a movie or listening to a song. You don’t buy a Blu-ray player and find it can only play Warner Bros. and Sony movies. Games should be the same!

The problem is that for movies they are beginning to get more like games, with dozens of streaming services all with their own exclusives. You can’t just sit down and decide to watch a film without researching online which service it is on and weighing up whether you want to start another subscription just to see one film. I still haven’t seen The Batman and because I don’t really care that much I haven’t done the research and have no idea how I’d even go about it, beyond just buying it on a disc.

This streaming future is something I very much want to avoid for games, especially as Xbox is already pushing for streaming and Sony is no doubt going to do so as well. It’s not just for the sake of convenience, although that is a big part of it, but because I truly think it’s necessary for gaming to evolve as an industry. So much of the console wars is due simply to people only being able to afford one console and rather than admit they might be missing out they prefer to rubbish the other ones and pretend to themselves they don’t need them.

There are many people who consider themselves keen gamers who have never played a Zelda or Halo or The Last Of Us game, simply because they don’t have access to the consoles they run on. The PC, you might say, equals things out a bit but not only do you need a very powerful machine to get them looking as good as on console, but Sony games don’t come out straight away and Nintendo ones not at all.

Now, there’s not much chance of Microsoft buying Nintendo. They’ve tried before and Nintendo laughed them out of the meeting room, and that’s when they weren’t doing as well as they are today. But that’s fine, they do their own thing and it’ll probably always be that way.

But Sony, they make consoles that are functionally almost identical to Xbox. They make different kinds of games, but they’d still work perfectly well on Xbox, with nothing being lost. Nobody would have to buy two consoles, there’d be no more exclusives, and Microsoft and its developers could just get on with making great games instead of constantly fighting a war with Sony, and vice versa.

The console wars would be over and not only would all the inconvenience be gone but, hopefully, so would a lot of the toxic attitudes. So much of this is brought on by fans arguing one format over the other and taking that away could make video games in general a lot friendlier and more welcoming.

It’ll probably never happen, because Sony is a much bigger company than even Activision Blizzard, but they’re not so big that Microsoft couldn’t buy them if it really wanted to. So I’m going to hold onto my hope that they do and gaming no longer feels like it’s split in two.