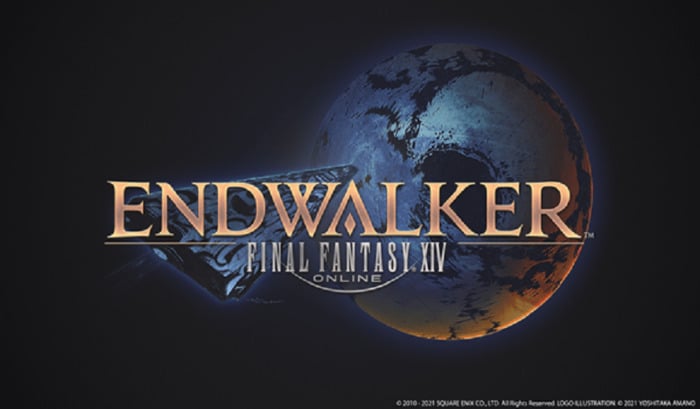 Square Enix released Final Fantasy 14’s latest expansion, Endwalker, into Early Access. The expansion is set to launch on December 7th, 2021. The expansion brings a close to many stories in Final Fantasy 14. Due to the quality of the game and the downturn of World of Warcraft, Final Fantasy 14 has shot up in popularity. Therefore, many fans are now suffering as they cannot access the servers to play the expansion. Naoki Yoshida has now addressed some inconveniences almost two days after the Early Access launch.

Yoshida commences by apologizing for the congestion during peak hours, where players suffer through a queue of almost 5000 players. As a result, Yoshida has announced that Square Enix will give subscribers and owners of the game seven days free game-time upon Endwalker’s release. Furthermore, Yoshida has stated that he may give further game time if necessary, depending on how the situation develops.

The statement then goes on to address major Errors faced by players, namely Errors 2002, 4004, 5003 and 5006. Error 2002 is the most common gripe of many trying to access the title. It essentially kicks players from the queue and makes the process annoying. Yoshida states that this is a congestion issue but players can try a wired connection as it may help.

The statement also states that Square Enix understands players have been kicked from the servers during end credits and should be resolved.

Yoshida ends the statement by apologizing for the inconvenience caused and that Square Enix will continue to work to address the issues.

For fans of MMORPG’s, unstable launches are no surprise, especially given the pandemic and the strain on purchasing semi-conductors.

What are your thoughts on Final Fantasy 14? Are you excited for Endwalker? Have you encountered these issues? What do you think about Square Enix’s compensation plan? Let us know in the comments below or on Twitter and Facebook.