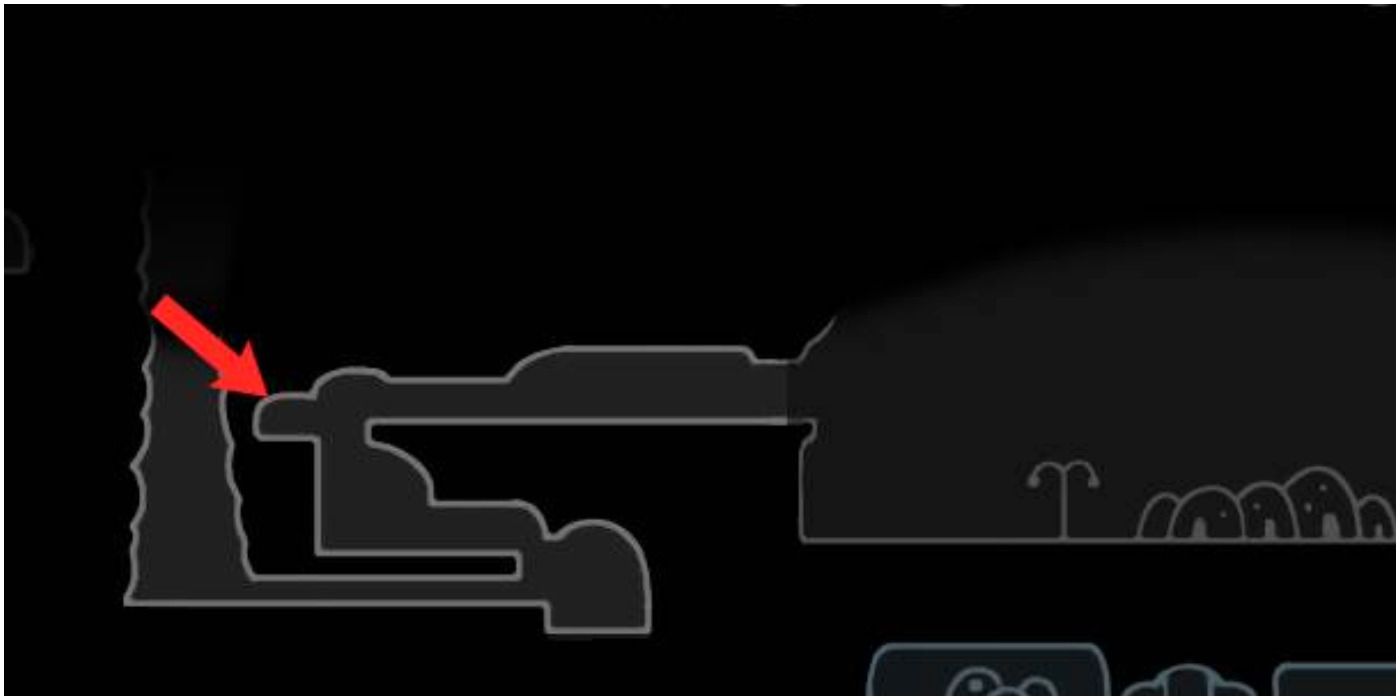 Lifeblood is one of the few aspects of Hollow Knight that remains shrouded in mystery even now, four years after the game was released. The glowing, blue substance seems to have some signs of sentience, evidenced by the existence of the Lifeseeds and another possible creature. It is capable of protecting those it touches, which serves as both an interesting bit of lore to dive into and a helpful gameplay feature that, at times, makes it easier to approach the game’s difficulty.

RELATED: Hollow Knight: How To Unlock Both Lifeblood Doors

Throughout the game’s various worlds, there are special cocoons of pure Lifeblood that can be found. Striking these will hatch the Lifeseeds within, which can be attacked to add them to your current stack of masks. This is helpful for absorbing damage without the risk of dying right away. In this guide, we will not only briefly go over where each of these cocoons is, but how many Lifeseeds you can expect to pick up. Let’s get started.

The very first Lifeblood Cocoon is located in the first area of the game, the King’s Pass. Simply make your way up and northwest of the sign that teaches you how to focus. You should have no issue encountering this cocoon when you start the game.

The second Lifeblood Cocoon can be found in the Ancestral Mound sub-area of the Forgotten Crossroads. Just make your way past the Elder Baldur enemy and head northwest to find it.

This one gives two Lifeseeds.

The third Lifeblood Cocoon can be found fairly early in Greenpath. However, you need to defeat a Moss Knight before finding it, as it is located past a breakable wall that is right above where you first encounter the enemy.

This one also drops two Lifeseeds.

The fourth Lifeblood Cocoon is located in the Fog Canyon and is fairly easy to get through taking the top entrance from Greenpath. You simply have to head left into a room filled with Charged Lumaflies, near the Overgrown Mound, where you’ll find the cocoon around the upper left corner.

This next one is located in the Fungal Wastes, but it may require defeating the Mantis Lords before being able to reach it. In the upper left corner of the room where you fight the Mantis Lords, there is a breakable wall, behind which is the Lifeblood Cocoon.

The Failed Tramway is a rather small area located in Deepnest. It is necessary to access in order to get the Tram Pass, and it also houses a Lifeblood Cocoon that’s fairly easy to miss, since it’s hidden. To find it, you simply need to make your way to the top of the cars to find a secret room, where the cocoon is located.

This one gives two Lifeseeds.

RELATED: Hollow Knight: How To Get The Tram Pass

There is also a Lifeblood Cocoon actually located in Deepnest. This one is in a rather easy-to-find location but is still a bit difficult to navigate without a map. This cocoon is located directly above the area where the Dream Boss, Galien, is first encountered. You don’t need to defeat him in order to find it, since you have to talk to him in order to initiate the battle. Once you make it there, it’s a simple way up.

You can get three Lifeseeds from this one.

The final cocoon can be found in Kingdom’s Edge and requires making it fairly close to the top. At the peak of the area, there is a character named Bardoon, who provides some lore on the origin of Kingdom’s Edge and other aspects of Hollow Knight’s world. The Lifeblood Cocoon you’re looking for is located at the end of a secret path below him, and is only accessible through a breakable wall:

This one gives three Lifeseeds.

NEXT: Hollow Knight: How to Complete The Hunter’s Journal