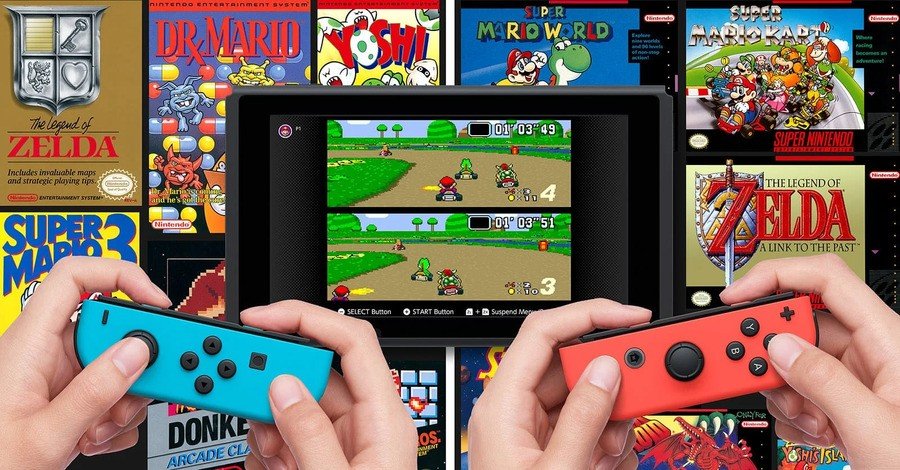 Nintendo’s new tier for the Switch Online service has raised some concerns about future support for the SNES and NES libraries.

“Nintendo tells me that there will still be more NES and SNES games added for people who don’t upgrade to the new tier of Nintendo Switch Online.”

In other words, fan favourites like EarthBound and Super Mario RPG still have a chance of appearing on the service. The most recent additions to these libraries were Claymates, Jelly Boy, Bombuzal and an SP version of Super Mario Bros. 3.

While there’s no information about the price and release date of Nintendo’s new NSO tier just yet, we do know it will launch with a “collection” of Nintendo 64 and Sega Genesis (Mega Drive) games – with more titles already confirmed as future releases.

Are you relieved to hear Nintendo will continue to support the SNES and NES online service? What games would you like to see added to these particular libraries? Leave your thoughts down below.