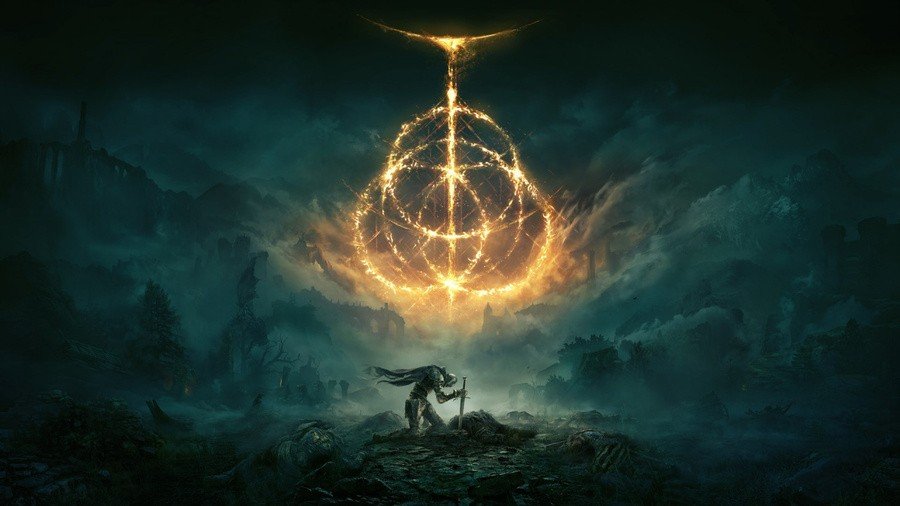 For those of you still enjoying Elden Ring on Xbox Series X|S, you might be interested to know Bandai Namco has rolled out a new update.

The targeted platforms include Xbox’s Series X|S as well as the Xbox One version of the game. Here are the full patch notes for Version 1.06, courtesy of the Bandai Namco website:

※When sending a co-op sign to distant areas with this function, summoning pools in “Mohgwyn Palace” will be excluded

※In update file 1.04, we have fixed a bug that allowed players to pass unauthorized items that cannot be obtained in game to other players

After the distribution of this update file, possession and usage of these unauthorized items will be subject to warning or penalty after a certain period of time.

The version number of this update shown at the lower right corner of the Title Screen will be as follows:

Online play requires the player to apply this update.

We will continue to provide improvement update in the future so you can enjoy ELDEN RING more comfortably.

Have you tried out this latest update yet? Notice anything else? Comment down below.