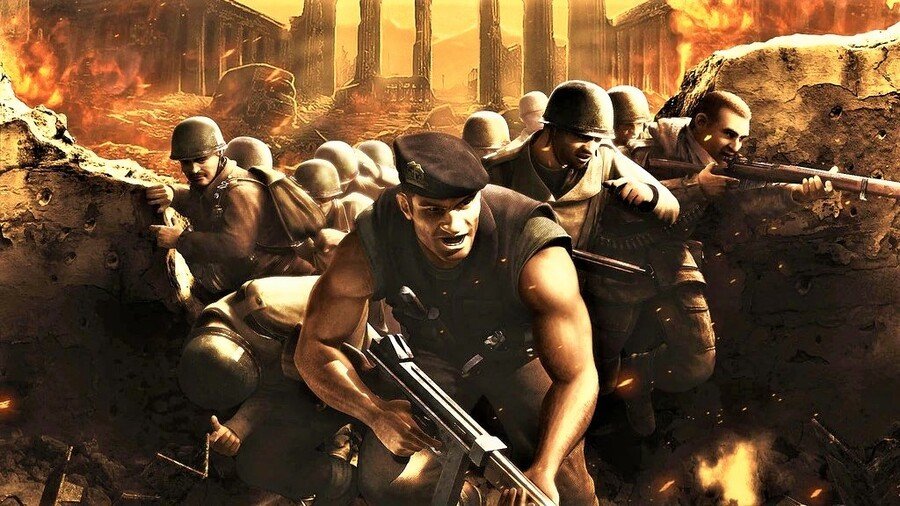 Update: We’ve got another one to add to the list in the form of Moonscars on September 27th!

You’ll find more details about it below:

Original story: We’ve still yet to learn what’s coming to Xbox Game Pass in latter half of this month, but we’re already looking ahead to September 2022 as well, as four games have already been confirmed for the service next month.

So, along with the likes of Midnight Fight Express and Immortality later in July, we already know that September will be treating us to the Commandos 3 – HD Remaster, Disney Dreamlight Valley, Train Sim World 3 and the full version of Obsidian’s Grounded, with many other games set to be revealed in the coming weeks.

We’ll obviously let you know as and when more games are confirmed for September, but for now, here are more details on each of these four upcoming Xbox Game Pass additions:

Commandos 3 – HD Remaster sends you to the relentless and unforgiving battlefields of Europe. Fight your way through the deadly trenches of Stalingrad, defeat the German enemy in the fanatical heart of the Third Reich in Berlin, and use your tactical know-how to survive the storming of Normandy on D-Day.

Discover the magic that memories hold as you embark on an enchanting journey, and explore rich stories in a village of your own design, alongside some of Disney and Pixar’s most beloved characters in this new life-sim adventure game. Welcome to Disney Dreamlight Valley.

Get ready to master the machine and battle the elements on September 6th with Train Sim World 3, available on Xbox and Xbox Game Pass. Drive your loco through the extremes of weather like heavy snow and thunderstorms with the brand-new dynamic weather system featuring volumetric skies and a new lighting system.

Grounded is preparing to leave Game Preview this September as it launches its full release. Find out how the teens got into the yard and the mad scientist behind it in the fully playable campaign – all of which can be experienced alone or with a group of friends! New armor recipes, new weapon recipes, and the giant Mantis await players in this upcoming update.

Although we’re looking ahead, don’t forget that August 2022’s Xbox Game Pass additions are far from over, and Microsoft is likely to reveal a new batch of games for the latter half of the month at some point next week.

Which of September 2022’s Xbox Game Pass games are you most excited for right now? Tell us below.