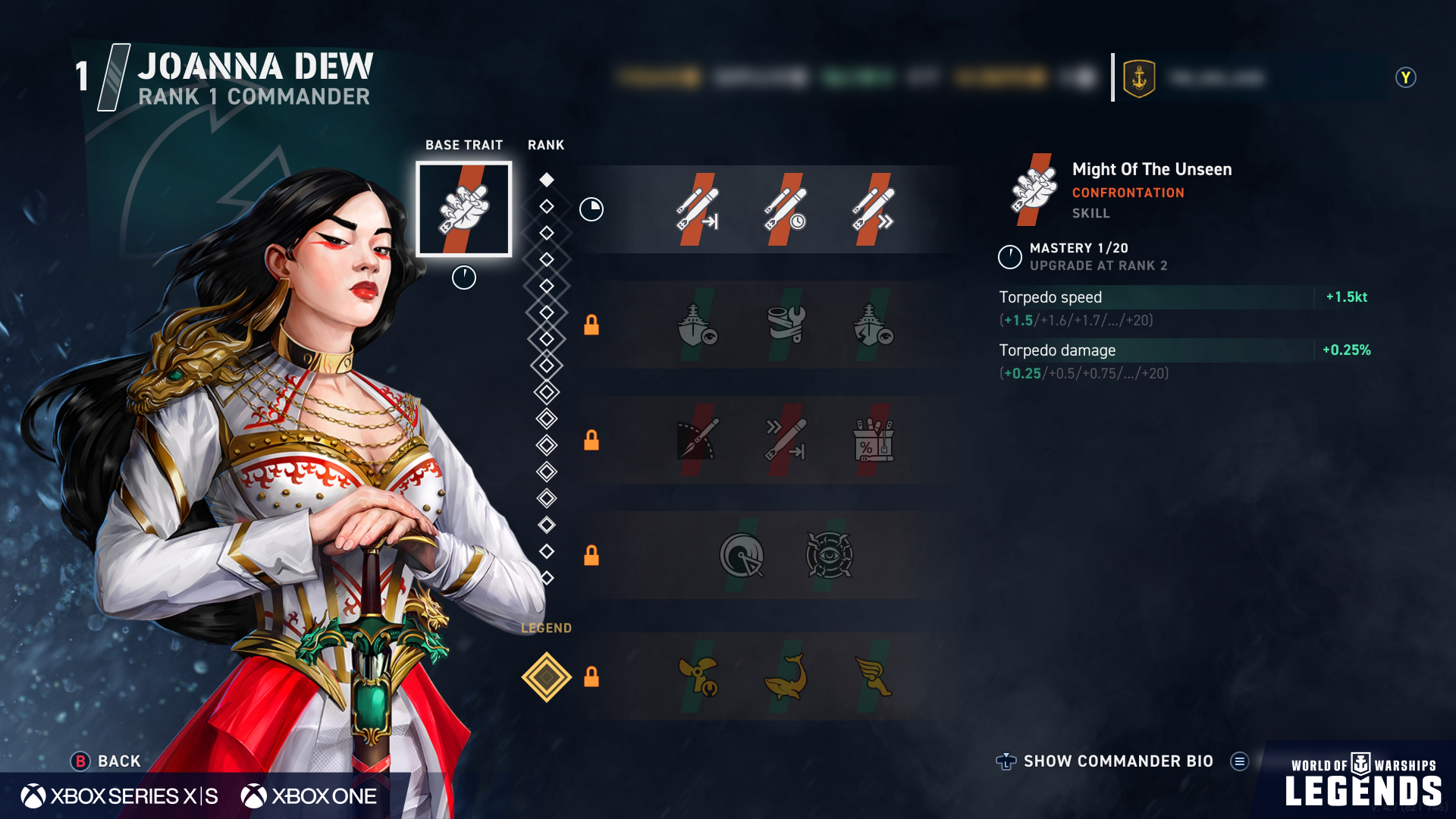 Many treats, no tricks – let’s dive in the newest content to see why there’s a ton of reasons to spend the spookiest time of the year on the seas with World of Warships: Legends!

The special game mode makes its return for this year’s Halloween. The malicious Rasputin and his minions strike again, and your goal is saving the world – no less! With three difficulty levels and Commander progression, this iteration of the cooperative event provides various ways of winning and having fun. Remember, the captain has to be brave!

But what about prizes? Of course! Winning in the event nets you Ancient Shards that are available to spend on three special Commander guises representing the heroes who fight against Rasputin; Tier V Commonwealth Premium cruiser Perth, perfect to wage war from the shadows of smoke screens; and special Halloween crates packing, among other content, themed ship skins and the first British Premium aircraft carrier (more on her later)! Besides, completing all three difficulty levels unlocks a unique ship, Japanese Tier III battleship Kawachi.

Tier VIII Prinz Rupprecht of the German Navy is here – and so are her peers included in the newest line in the tech tree for the total count of 5 ships, also known as battlecruisers. Those are now available for research and purchasing with credits.

Bringing improved secondary suites, torpedoes for the higher tiers, and SONAR consumable (starting at Tier V), these monsters are ready to make an impact. Spicing up gameplay is the unique functionality of the Damage Control Party: only three charges instead of unlimited ones, but with quicker reload, allowing for an option to alleviate heavy damage to your ship.

Newest campaign brings Soviet Tier VIII Premium cruiser Kronshtadt as the ultimate prize! This ship has the biggest amount of HP among non-Legendary cruisers, hard-hitting guns, and solid torpedo defense – with the caveat of speed and maneuverability being average, but that’s a tradeoff with a ton of potential. Getting Admiralty Backing and finishing the campaign are the two requirements to obtain this juggernaut.

With 100 milestones in 5 weeks, the framework of the campaign is unchanged: catch-up mechanic as well as difficult missions for seasoned veterans of naval battles are in place, too.

Welcome glorious and powerful Bourgogne, the first Legendary battleship for the French fleet! She’s the fastest among giants with 32 kt speed, also sporting Main Battery Reload Booster for dishing out damage as rapid as possible, and Engine Boost, allowing to be wherever she needs to be, when she needs to. To get her just pick up the free Bureau project and research it!

Ark Royal, a British Navy powerhouse, is the first Premium aircraft carrier for the Royal Navy, bringing numerous squadrons to battle with the national-specific carpet bombers. She’s available through Halloween crates and the Store, and her special seasonal skin is a sight to behold!

Download and experience epic naval action in World of Warships: Legends today. Be brave this spooky season and turn the tide! 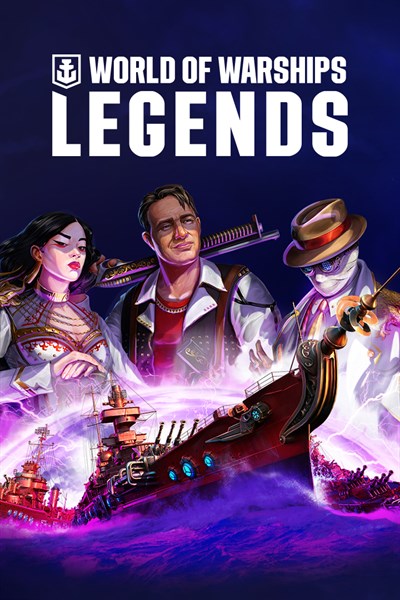 Experience epic naval action in World of Warships: Legends, a global multiplayer free-to-play online game in which you can master the seas on the decks of history’s greatest warships! Recruit Legendary Commanders, upgrade your vessels, and stake your claim to naval domination alongside and against players from around the world.

FEATURE RICH
Develop Legendary warships such as Yamato from the ground up in the Bureau, compete in Ranked Battles seasons for exclusive patches and extra rewards, and finish epic Campaigns to gain powerful new ships!

CHOOSE YOUR COMBAT STYLE
Take control of over 120 destroyers, cruisers, and battleships—a range that’s perfect for every playstyle, whether it be an all-guns-blazing approach, more careful and methodical attacks, or tactics that are unique to you.

TURN THE TIDE IN EPIC 9V9 BATTLES
Join forces with friends to challenge players around the world, and work together across consoles to devise strategies and plan attacks via voice chat. Cooperate to outgun your opponents and Turn the Tide of battle!