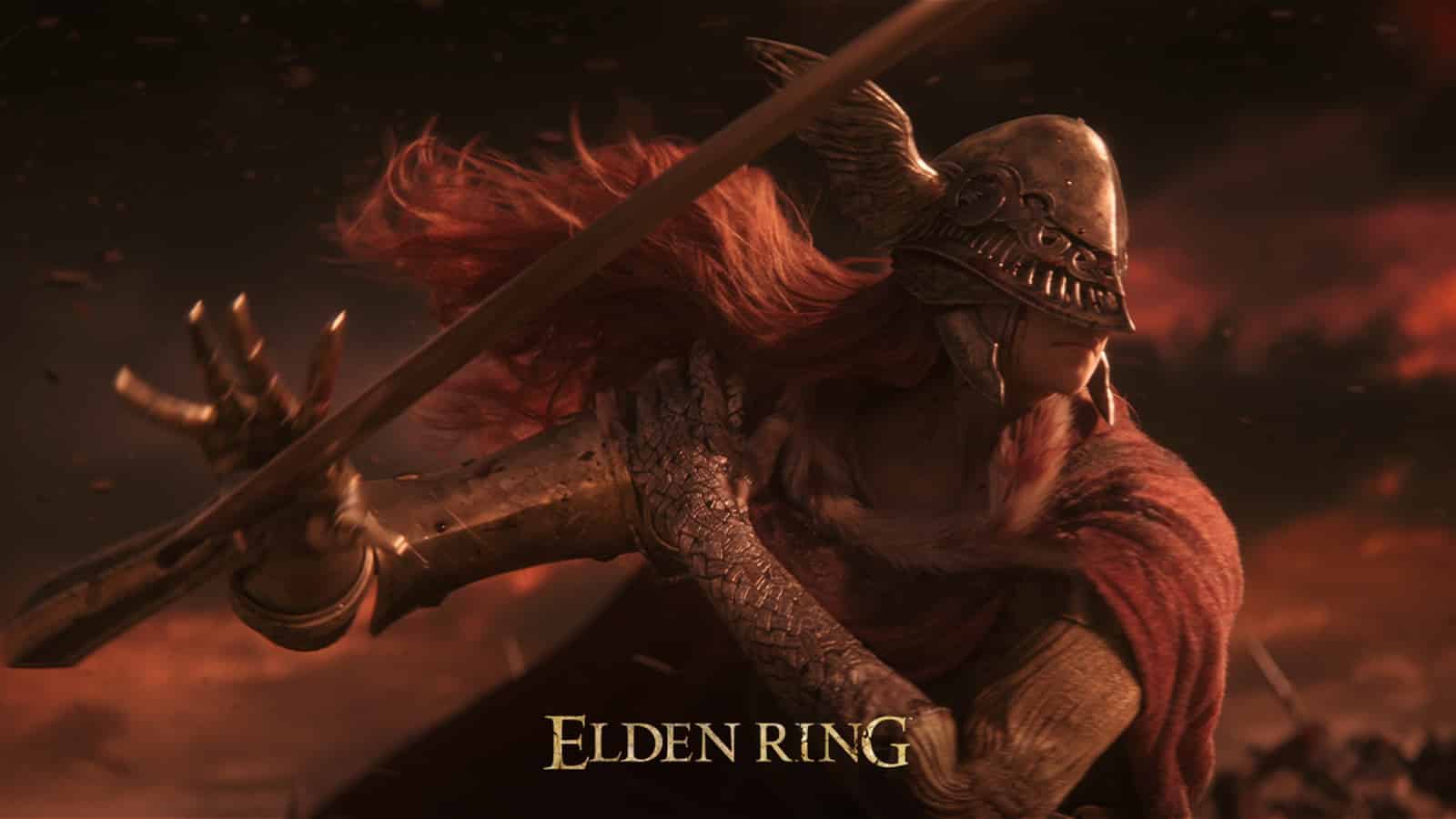 Malenia is an optional boss in Elden Ring and beating her is a serious challenge. Here’s how to defeat Malenia in Elden Ring.

While not a mandatory boss in Elden Ring, Malenia is an important one due to her status as a demigod and a shardholder. The daughter of gods Marika and Radagon, Malenia has never been bested in combat, unlike many of the game’s other boss characters, who are still recovering from past defeats.

Malenia is also the source of the Scarlet Rot which has blighted The Lands Between and even consumed portions of it. Finding Malenia is a challenge in itself, but once you do, you’ve then got the difficult task of fighting her to the death. Here’s how to beat Malenia in Elden Ring.

Malenia is one of the last demigods you’ll face in Elden Ring.

Where to find Malenia

Malenia can be found at the base of Elphael, Brace of the Haligtree. Her boss arena is located down the stairs from the Haligtree Roots Site of Grace. The area is just off the Consecrated Snowfield which can be accessed from the Lift of Rold once you’ve acquired both pieces of the Haligtree Secret Medallion.

You’ll need to press left on the d-pad to select ‘Hoist secret Medallion’ once you arrive at the Lift of Rold. Remember, in order to obtain both Medallion pieces, you’ll need to have defeated Commander Niall at Castle Sol.

Niall is a very tough boss, so if he gave you trouble, prepare for an even bigger challenge when you come face to face with Malenia. For an in-depth guide on finding Malenia and solving the Ordina, Liturgical Town puzzle, check out our Hand of Malenia Katana guide.

Malenia was used on a lot of promotional material.

How to defeat the Malenia Elden Ring

Like the Fire Giant and Starscourge Radahn, Malenia will test even seasoned Souls players. There’s a reason she’s never been beaten in combat, but all records are made to be broken.

The first piece of advice when fighting Malenia is to not get greedy with your attacks. Any overaggressive plays will see her punish you and put you on the back foot. Keep an eye on your stamina and don’t get hit by her when it’s low.

Take some time to back off and refill, then go back in for an attack. If you have any talismans that increase your stamina or its regen, then equip them. This will increase your maneuverability and allow you to escape her when you need to.

Using a shield is a good way to block her attacks. While she does plenty of damage, her attacks a light and are therefore usually blockable. This isn’t one of those battles when your shield is pointless. On the other hand, Malenia doesn’t have much poise, so she can be staggered and is vulnerable to two-handed strikes.

Use whichever strategy you find easiest. For us, we shouldered our shield and relied on dodging her moves. We found this method gave us more chance of staggering her and hitting critical attacks, which shortened the fight in our favor.

Be aware though, Malenia’s strikes on you heal her. So if dodging her isn’t working, then bust out the shield and remove this tool from her arsenal. The shots you block will do little to heal her. Keep your shield up while she’s in the middle of a combo and counter when she recovers.

Malenia’s main weakness is Bleed damage, so Blood weapons (like Katanas) will hurt her more than most. If you’re a strength build though, infuse your weapon with bleed damage when you can. It also counteracts her ability to steal your health.

Malenia before her epic showdown with her brother, Radahn.

If you’ve got to Malenia with your ranged / magic build then by now you’ll know the drill. Strike and avoid. The only thing is, Malenia is especially quick and can cover a lot of ground, which can bring an end to you in an instant.

Therefore, take the above advice about stamina and make sure you can comfortably escape her and counterattack. Bait her if necessary, let her move in for the kill then run like the wind. Again, don’t get greedy with your attacks. If you do she’ll be upon you and you’ll lose another health flask.

Don’t try to block, just dodge and take potshots where you can. If you can strike her with bleed damage then do, but don’t bother with Scarlet Rot in this fight. She’s patient zero after all.

Speaking of Scarlet Rot, Malenia will almost certainly use it against you. This is like poison, but way more aggressive. Make sure you boost your immunity before this battle begins, and have some cures in your pouch ready to go.

Melee fighters would do well to summon the Mimic Tear Spirit Ash, but casters should instead summon a tank like Banished Knight Oleg to keep her busy while you pelt her with bleed arrows or Glintstone.

Malenia is one of the toughest bosses in Elden Ring.

In phase 2 Malenia will be in full god-mode and will summon a big flower to splash Scarlet Rot onto you. Avoid and ignore it and stay focused on her. Most of her attacks and combos will be the same as phase 1, so if she jumps in the air or her weapon gleams, get ready to dodge.

She’ll now infuse more attacks with Scarlet Rot due to the flowers that appear around her. Repeat your strategy from phase 1, just be more mindful of this status effect and cure it when you need to.

Do bear in mind that Malenia does more damage in this phase than the other, so you’ll need to be sharper than ever. Once she falls, give yourself a pat on the back. This might be one of the hardest bosses in any Souls game ever.

Don’t forget, once you’ve defeated her, Malenia’s katana – Hand of Malenia can be obtained at the Roundtable Hold.

So, that’s how you defeat Malenia in Elden Ring. Make sure you check out our Elden Ring page for all the latest news and guides.