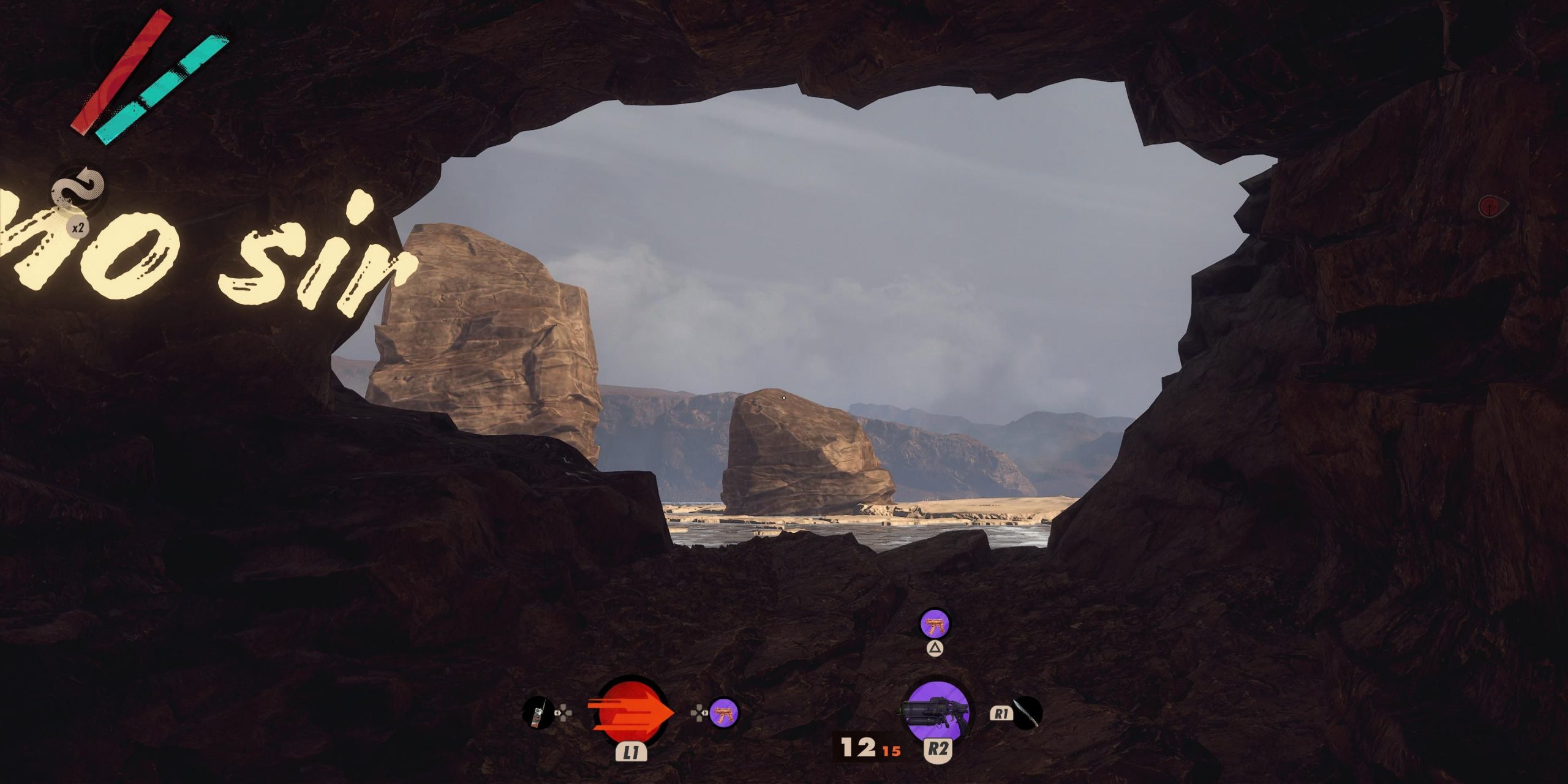 Deathloop is full of side quests that take advantage of the time loop mechanic in the game. One of the trickiest quests is opening the vault door in the Fristad Rock bunker. The tricky part with opening the door is finding the three unique codes required to unlock it in the first place. Fortunately, this guide will help you locate the Fristad Rock Bunker, find each code, and open that pesky vault door.

RELATED: Deathloop: How To Find And Save Pick Rexly

The reward for completing this quest is a bunch of intel, which will greatly help you with the main story, so it’s worth seeing this quest through to the end. That said, you will receive a lot of codes and information that shortcut a lot of the game, so if you want to spend the time exploring and figuring everything out bit by bit, maybe leave this one for last.

The last tip before starting this quest is that you should be prepared to take some notes, as this quest does require you to keep track of some unique codes that will only apply to your game.

How To Get Into The Fristad Rock Bunker

Go to Fristad Rock in the morning and exit the tunnels through the left exit. Then follow the path by the shore. You should notice a bunker on your right after a short walk.

The bunker will have a wooden pallet on the door blocking it. Break the debris with a melee attack. You will want to look at the left side of the door for a doorbell. These doorbells will be the secret method of opening each bunker in this side quest. For now, you can continue down the path and make your way down to the beach.

Look for a secret tunnel off the beach. Once you find this tunnel, climb in and make your way into the bunker.

RELATED: Deathloop: How To Rig The Smoking Contest In Updaam

Once you are inside the bunker, you will want to find as much intel as possible. Look for the voice memo on the blue couch. Then look at the whiteboard in the middle of the room and read the papers of intel.

How To Open The Door In The Fristad Rock Bunker

Once you have amassed your intel, take a look at the safe door behind you. You will notice that the door requires three codes to unlock. Here’s a hint: each code is one bunker. One combination is in this bunker, and the other two are in other bunkers in Blackreef. Where do we find these other bunkers? You may ask. Well, to find the other bunkers, use your hackamajig on the radio in the bunker.

Once you hack into the radio, you will hear some music, and a series of codes.

Write the code you heard down as it is unique to your game. The coordinates (M13, H26, and R33) should be the same, but the numbers before the doorbell sounds might be different.

The coordinates point to each bunker that has a code. Look at the map on the whiteboard, and you will see the coordinates R33 lining up with the Fristad Rock bunker. So, look for the first code inside the bunker.

You can find the code on the main desk titled in a memo called Intelligence Archives Access. Read the note and write down the code. The code will look something like 8J8 but is likely something else in your game.

This combination will be the first code that you will need to enter for the door. Bear in mind that the order you find each code affects the input order on the vault. Once you have the code, you can leave Fristad Rock.

Make your way to Updaam in the morning. Keep in mind that you do not have to go to Updaam first, and if you decide to deviate from the guide, it will only change the order in which you input the codes at the end. If you haven’t already, find the map just outside of the left tunnel exit. You will want to head to the coordinates H26, which lines up with Otto’s Workshop.

Once you get to Otto’s workshop, take the left entrance and go up the stairs. There will be a locked door on your right with a doorbell.

Hit the doorbell X many times as the radio transmission told you to do. For instance, the example code mentioned in this guide would make it 13 times.

Once inside, explore the apartment until you find a glass room divider. Break it down and enter the kitchen. On the countertop, you will find the second code in a note called Starbird’s Lucky Numbers. After you write down the code (something like 7C5), leave Updaam.

Head to Karl’s Bay in the afternoon. Find the map of Karl’s Bay just up the street heading towards the Gardens of Perception. Looking at the map, find the coordinate M13. The coordinates line up with a warehouse called Famous Karl’s Fishmongers. Head over to the warehouse.

Once you find the warehouse, go to the front door and look for the doorbell on the right-hand side. Click the doorbell the number of times the radio told you to and enter the building. In this guide’s example, that would be 19 times, but obviously, your number might be different.

Explore the interior of the warehouse. Head upstairs and look for a mattress on the ground. On this mattress should be a note called Beetlequeen’s Lucky Numbers. Read the memo, write down the code (something like 018), and leave Karl’s Bay.

Make your way back to the first bunker in Fristad Rock in the morning. Go to the vault door and enter the codes you found in the order you found them. Start from the top row and go down. For instance, the example codes would be in the order 8J8, then 7C5, and finally 018. Enter your unique codes and let the vault door unlock. Then, enter the vault.

Explore the vault and collect all the intel you can find. That’s it for opening the door in the Fristad Rock Bunker.