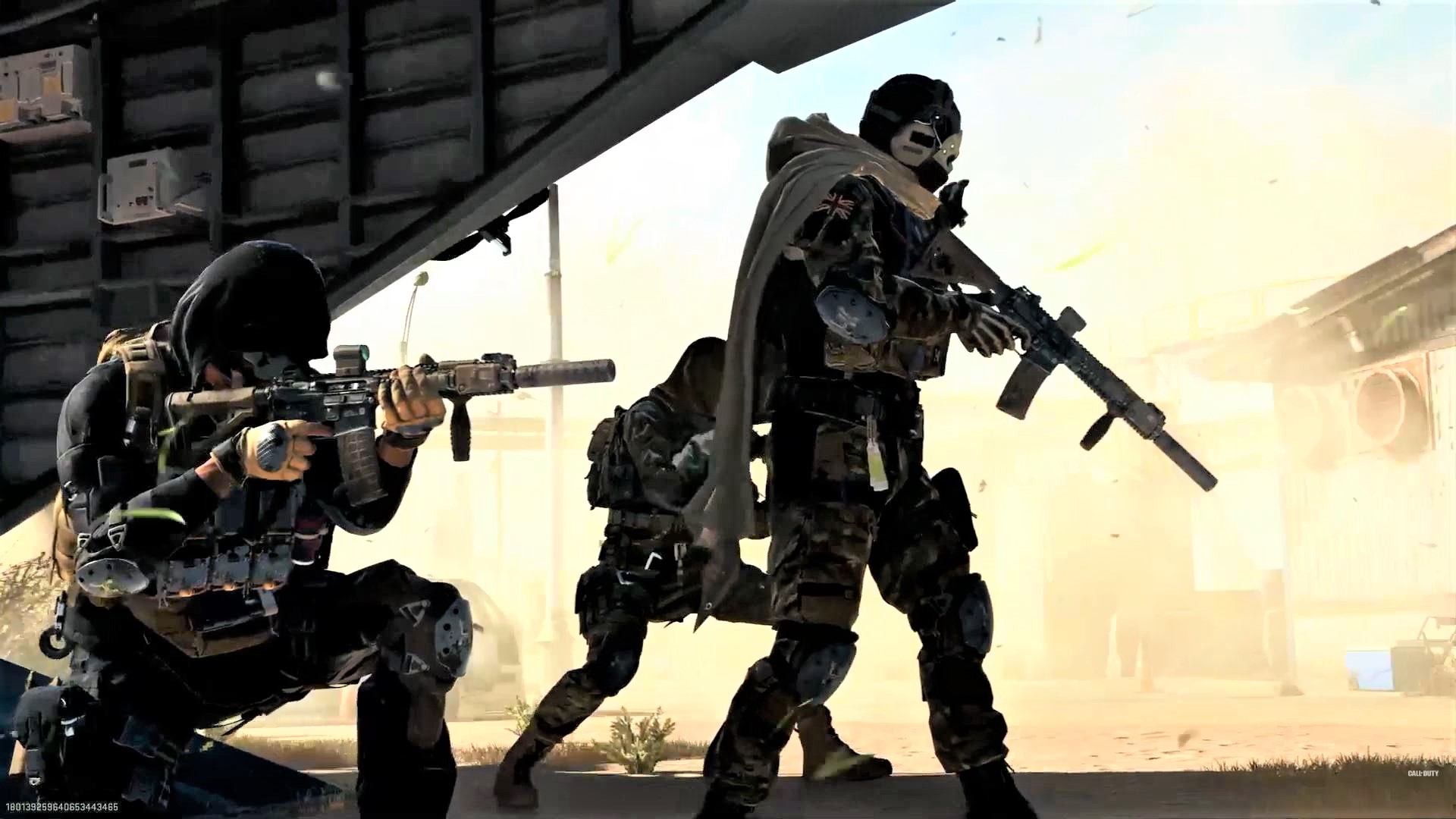 As with Overwatch 2, you will need a phone number to play Modern Warfare 2 when it launches later this year. This controversial new two-factor authentication will make it more difficult for cheaters, but it also locks out anyone who uses a pre-paid phone or VOIP number.

Shortly before launching Overwatch 2, Blizzard announced that it would use an authentication method called SMS Protect. You would need to connect your Battle.net account to an active phone number to play the hero shooter, making it much harder to get back into the game if you were found to be cheating and had your account banned. Creating a new email and account is easy enough, but getting a new phone number is more complicated.

However, not all phone numbers are treated the same: Blizzard won’t let you use a pre-paid phone or VOIP number, locking out anyone who uses those plans from creating an account.

After pushback from players, Blizzard did soften its position, removing the requirement for existing Overwatch accounts. However, the SMS authentication still applies to any newly created accounts. It was a welcome change, though, it didn’t come before our Elie had to explain to their mum what Overwatch smurfing is…

It looks like SMS Protect is here to stay: along with Overwatch 2, Activision Blizzard lists Call of Duty: Modern Warfare 2 in the games that will require a phone number to play. A similar eased-back restriction appears to be in place, with Activision Blizzard saying “newly created” accounts will need the phone number, rather than all accounts.

However, if you were hoping that the response to SMS Protect would see Activision Blizzard scale back its plans, I am sorry to disappoint. If you’re looking to get into Modern Warfare 2 and Warzone 2 when they launch, and you don’t already have an account, then you will need a valid phone number.

The implication, too, is that future Activision Blizzard games will have similar requirements. That could impact Diablo 4, World of Warcraft Dragonflight, and the announced (but unrevealed) Blizzard Survival game.

Further into the future is what impact this technology will have if the Microsoft acquisition goes through. The platform holder is waiting to hear if competition authorities worldwide will allow it to buy out Activision Blizzard for nearly $75bn/£67.7bn/ AUS$118.8bn. We’re still a ways off hearing if the purchase will be allowed, but if Microsoft does own Activision Blizzard, will it look to roll back SMS Protect, so it’s in line with the rest of its multiplayer games? Or, would it go the other way, and start using the authentication tech across its games worldwide?

Microsoft has been keen to talk about how it protects its audience and their play experience, so if SMS Protect proves effective at reducing cheating and abuse in Activision Blizzard games, there’s a strong case for using it more liberally. However, if it impacted Microsoft’s ability to sell games in markets where pre-paid and VOIP plans are the norm, it would likely be loathe to shoot itself in the foot.