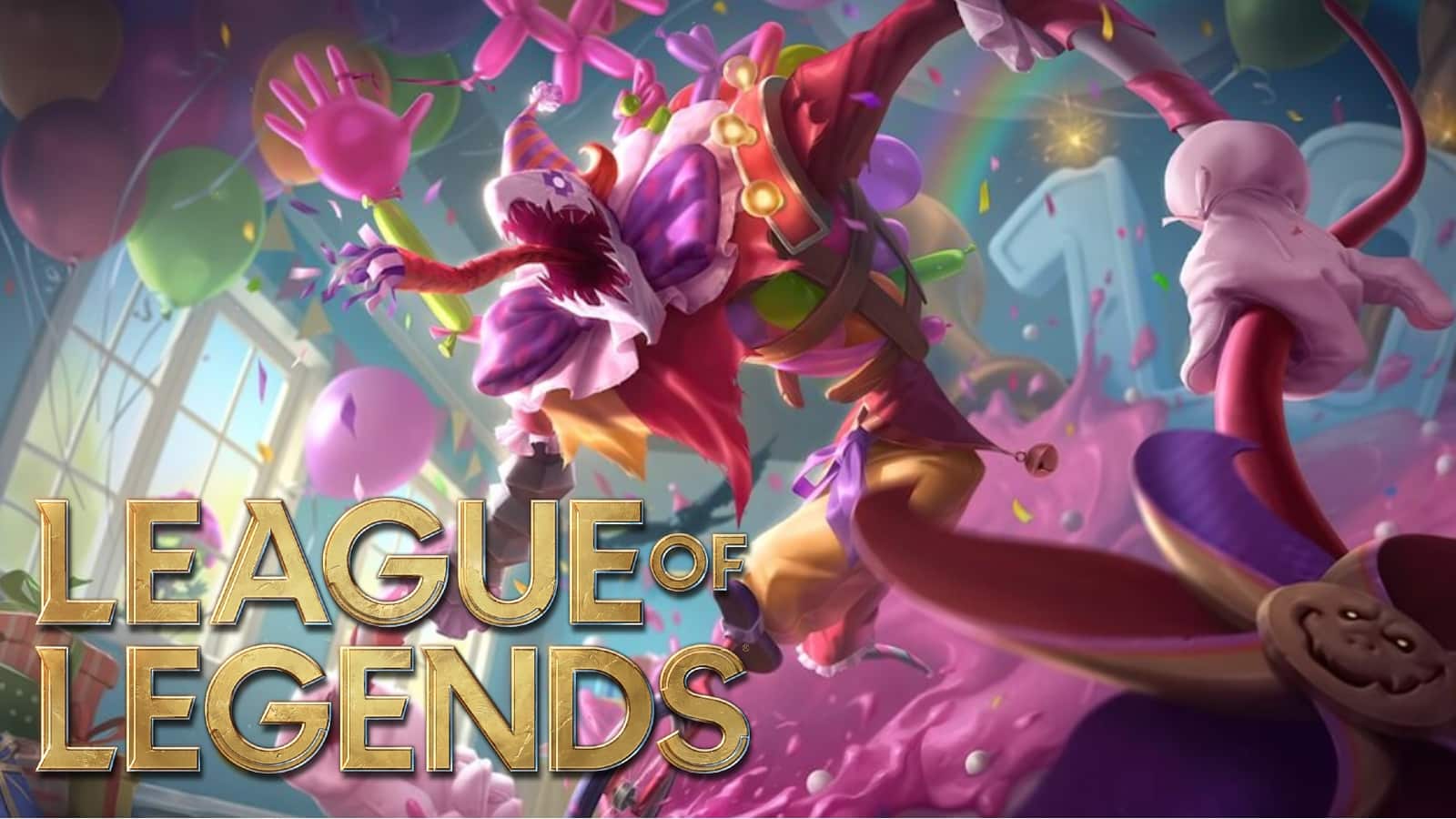 April Fools’ Day serves as an annual day to remember to not believe everything you read.

The annual holiday of trickery always manages to get tons of people to believe in practical jokes and fake news, especially in the gaming world.

Despite the obviousness of the joke, Riot August pulled tons of League of Legends player’s leg when he dropped fake patch notes.

League of Legends champions designer August pulled a fast one on players with his April fools joke.

On April 1, Riot August posted to Twitter patch notes that were actually from patch 3.6, which came out nine years ago.

“Here’s the patch preview. Some cool stuff in this one,” August said as monotone as possible.

Here’s the patch preview. Some cool stuff in this one. pic.twitter.com/7f457Q9f46

Despite the top of the page reading “Patch Notes 3.6,” fans skipped right past it and were completely fooled.

Twitch streamer ioki played along with the joke, “Buffing Karma??? It’s like you guys haven’t played your game in 9 years.”

Buffing Karma??? It’s like you guys haven’t played your game in 9 years 🙄

Another user in the replies of the tweet wasn’t too happy, “My brother in Christ please say April fools.”

Riot August committed to the bit and didn’t say ‘April Fools!’ causing more and more players to believe the notes were actually real.

Let this be a lesson to gamers browsing the internet on April Fools’ day to be careful what you read, as there is a good chance it’s a complete joke.