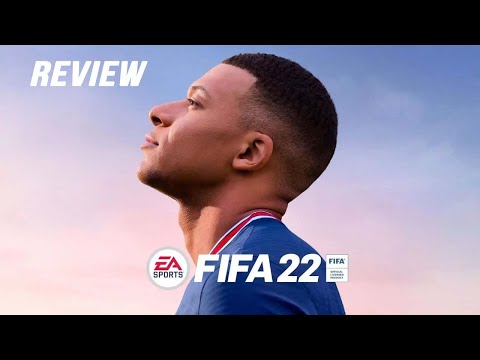 When it comes to soccer simulators, it’s not hard to tell that Fifa has been the top dog for a very long time. Last year, Fifa 21 overcame Assassin’s Creed: Valhalla to take the top spot in UK Boxing Day Sales, and despite a lacklustre last-gen release, Fifa 22 on PS5 and Xbox Series X/S seemed to be just the improvement and innovation that fans of the franchise had been hoping for. Now that Fifa 22’s launch weekend has come and gone, it seems that a trend first set with Fifa 20 is set to continue: the decline of physical sales in favor of online downloads.

Fifa 22 launched officially on October 1, and GfK’s physical sales record suggest that Fifa 22’s physical sales on launch weekend are 35% lower than those of Fifa 21, which were in turn about 42% lower than Fifa 20. However, that’s not to say the game is underperforming – far from it. Despite the drop, it’s still the top selling game of the weekend, dethroning last week’s #1 Mario Kart 8: Deluxe. While digital sales haven’t been release just yet, it’s probably safe to assume that they’ll be quite a bit higher, similarly to the last few installments in the series. The shift away from physical sales and towards digital downloads isn’t exactly unexpected, especially given the ongoing pandemic. Even as early as 2015, Ubisoft were reporting that almost half of all their video game sales were accounted for by digital sales, and a report by an asset management firm last year suggested that, due to the much higher profits associated with the distribution method, video game sales could be digital-only by 2022. Of course, that didn’t quite work out as we’re approaching the end of 2021 and GameStop is still in business, but it’s the thought that counts.