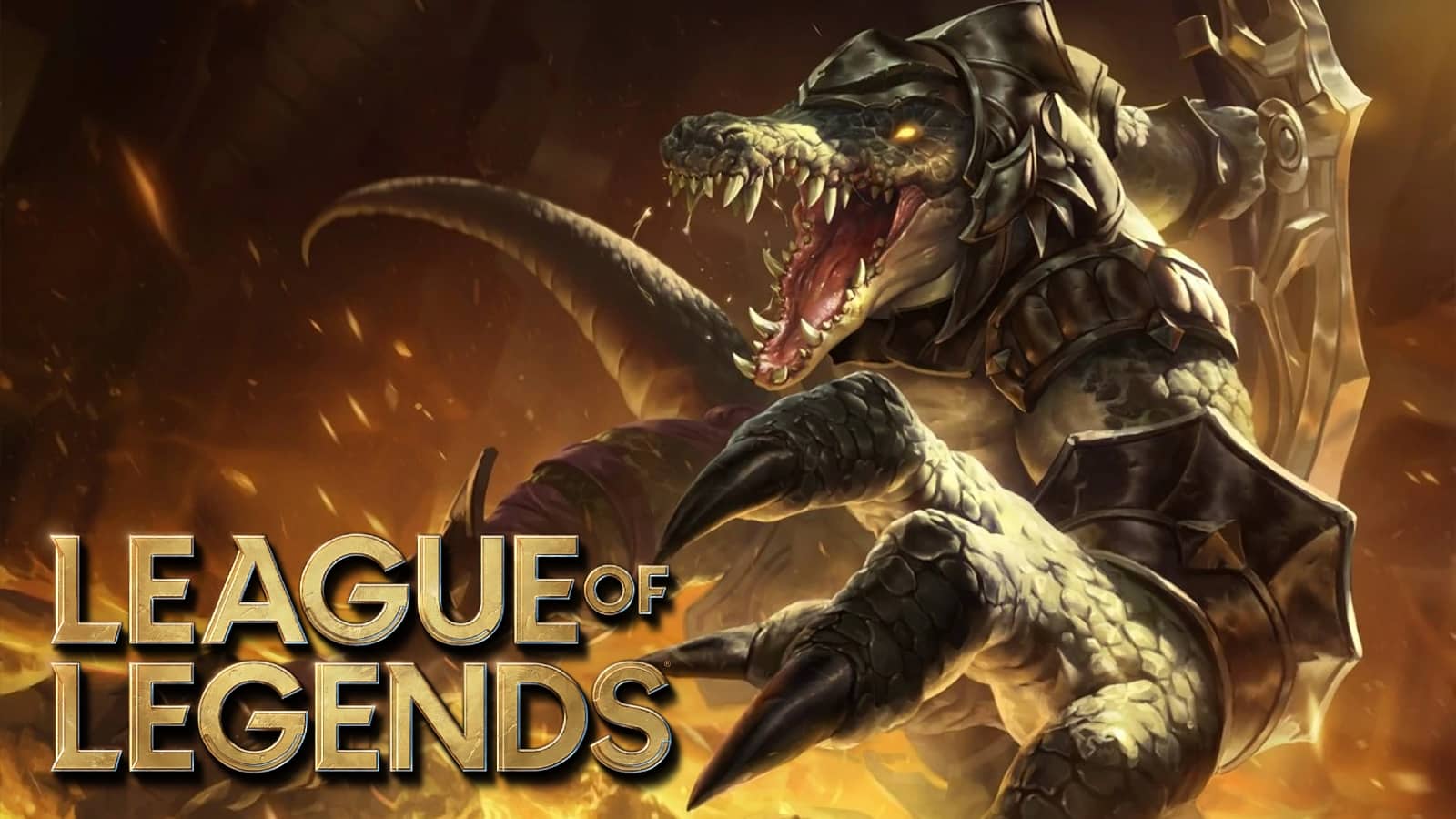 Riot Games announced future behavioral updates coming to League of Legends, including a special skin and recall VFX for players who have been on their best behavior.

This update seemingly wasn’t enough as Riot has once again announced the system will receive a massive update, this time rewarding players who behave nicely as opposed to purely punishing the bad eggs.

Tim announced Riot’s plans to “reinforce positive play” by not just figuring out better ways to punish bad players, but rewarding the ones who keep a strong mental.

He also announced specific rewards for players who reach certain Honor criteria, “This year, we’re upping the rewards with a new special recall VFX for players who are Honor 5 or have received an Honor from either a non-premade or two premades in their last game.”

Along with a new recall animation, a new skin is coming as well: “We’re working hard on an exclusive skin just for players who reach Honor 5 as part of the End of Season rewards.”

League of Legends originally released back in 2009.

League has never offered such enticing rewards to reach Honor level 5, which is the max level players can reach. Along with the rewards, Tim also announced a new focus on taking action against players reported in champ select as well as targeting widespread toxic behaviors.

As of now, it’s not known which champion will get the Honor level skin, but it’s likely it will be introduced at the end of Season 12.