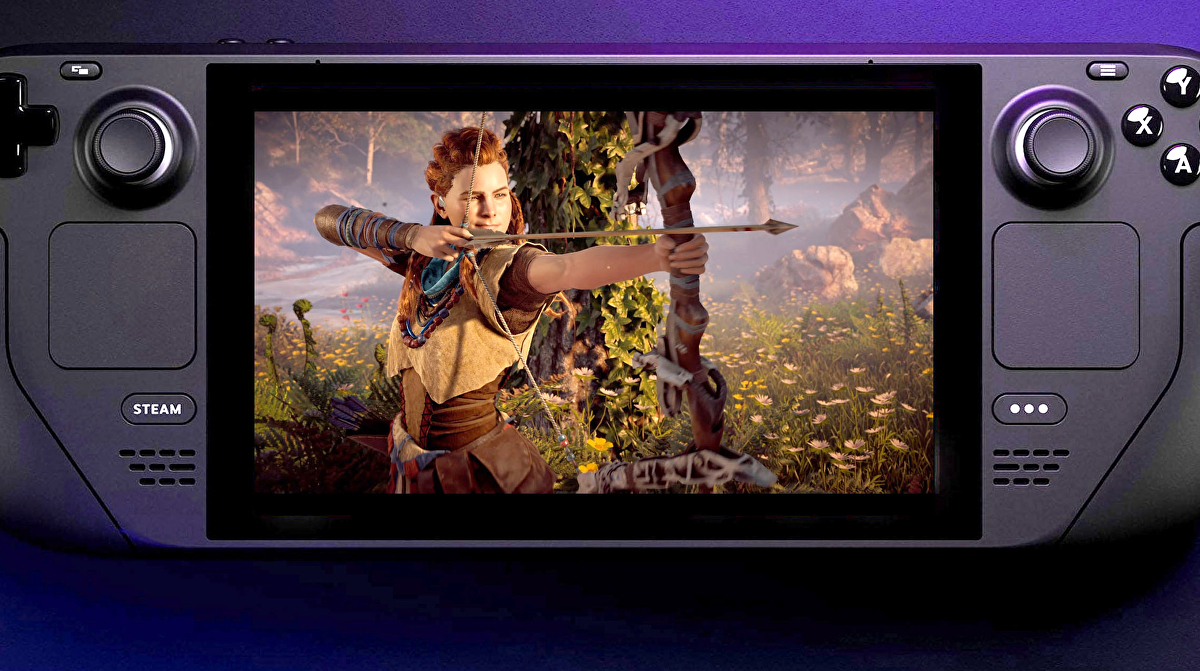 Imagine PlayStation 4-level performance at Nintendo Switch mobile resolution or better and you have some idea of what Valve’s Steam Deck can actually deliver in terms of raw performance. With minimal tweaking, you’re playing Horizon Zero Dawn or God of War at native resolution at 30fps and to put it frankly, that’s quite a marvel to behold. Steam Deck isn’t a cutting-edge PlayStation Vita successor though – it’s so much more than that. It’s built around a Linux-based iteration of the Steam platform, meaning that in theory at least, you have a machine capable of playing the entire Steam library with access to games stretching back decades. On top of that, this isn’t a locked down console, it’s a fully open PC, meaning that you can effectively run what you want on it – including Windows, if you want.

I suspect it’s for this reason that Steam Deck is so eagerly awaited, because the system offers so much opportunity that inevitably, it becomes the embodiment of what everyone has ever wanted from a handheld. The cheap, powerful handheld Nintendo hasn’t delivered yet with Switch Pro? A portable PS4? The ultimate mobile device for retro gaming? Potentially, Steam Deck can do all of these things and as soon as you’ve sunk a couple of hours into the system, you get some idea of what it’s actually capable of – and from there, the possibilities seem endless.