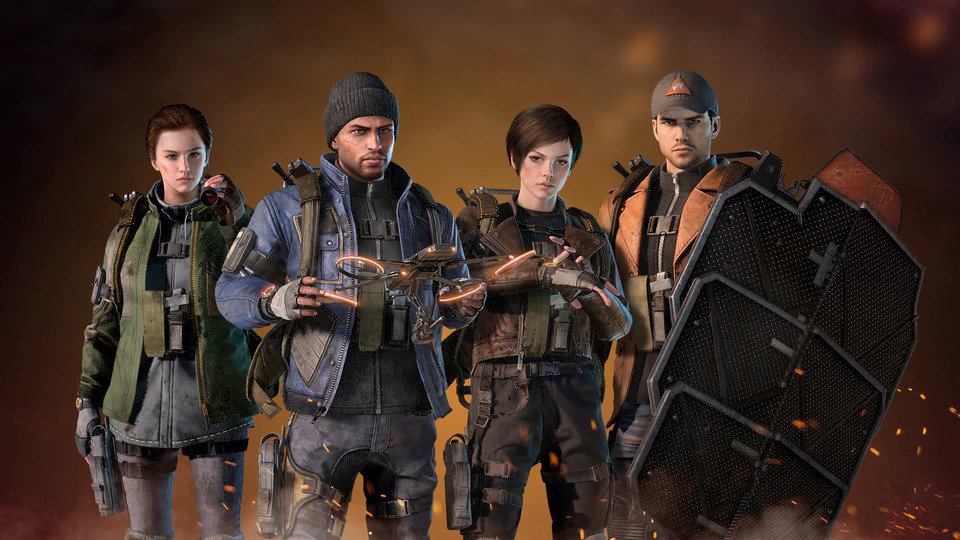 The Division Resurgence is a brand new open world action role-player but you can probably already guess what the catch is.

Considering how leaky Ubisoft usually is, we would’ve known long ago if there was a new The Division game coming to consoles, but no-one seemed to know anything about Resurgence until it was announced this week.

Ubisoft has talked a lot about its free-to-play ambitions for existing franchise and has already announced The Division Heartland, but this is something different: a free-to-play mobile-only title that will be out in autumn 2023.

Rather than a quick cash-in, a lot of effort does seem to have gone into it, with impressive visuals, plenty of options, and a new story campaign that offers a ‘new perspective’ on events from the previous two games.

As usual, you’ll play as a government agent in a post-apocalyptic US that has been ravaged by a virus outbreak (that whole backstory was concocted before the pandemic).

Resurgence is clearly trying to emulate all the major elements of the original console games, and includes both solo play and co-op.

Ubisoft has already started registrations for a closed alpha but, naturally, the one thing it’s not talking about at the moment is the microtransactions that will inevitably pay for all this.

Heartland was announced last year but nothing official has been seen of it since, and the only time Ubisoft has mentioned it again is when it was delayed into 2023.

Footage did leak out though, which made it look very similar to the original games. The long period between updates suggests development has not been going smoothly, although it may turn up at the Ubisoft Forward preview event scheduled for September.