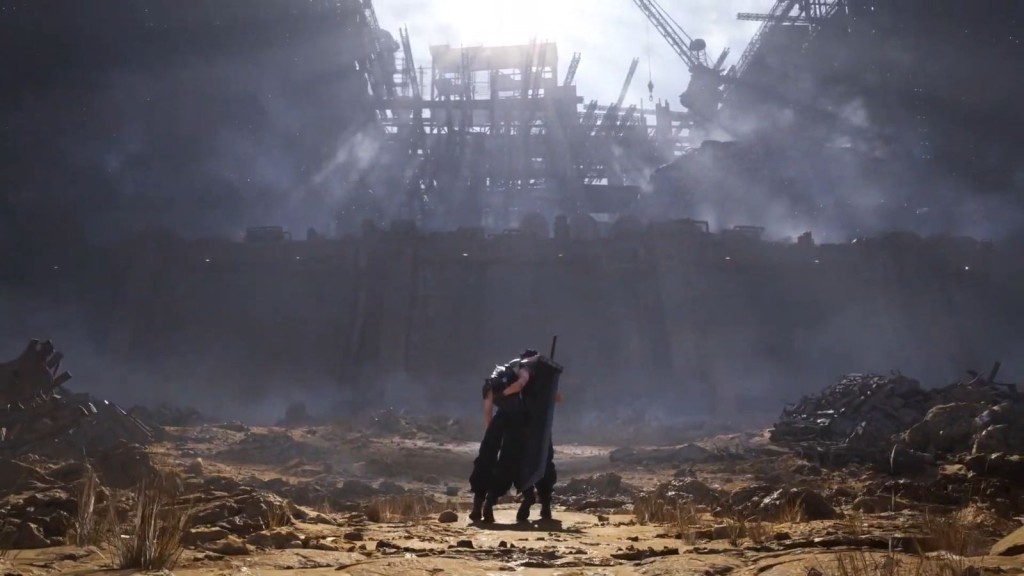 Square Enix has spoken more about Final Fantasy 7 Rebirth and why fans shouldn’t worry about the story having to fit into three games.

There’s a lot that could’ve gone wrong with the Final Fantasy 7 Remake but against all the odds it turned out to be a really good game, with plenty to offer both old school fans and those that had never played the PlayStation 1 version.

The game barely covered more than the first five hours of the 30+ hour original though and so with only two more games to go, many fans have been worried that means some locations and sequences will be cut – but apparently that’s not the case.

According to producer Yoshinori Kitase and co-director Tetsuya Nomura, if a location was in the PlayStation original then it will be in the remake as well, even if appears in a different order or the context around it changes.

They even go as far as to say that nothing will be shortened, which seems surprising given how much of the story is left to tell. However, the first part of the remake did embellish a number of elements and it may be that the subsequent two move at a faster pace, that’s closer to that of the original.

The second part of the remake is called Final Fantasy 7 Rebirth and will be released next Christmas. The third and final part doesn’t yet have a name but is apparently also underway.

In the interview with Famitsu, it’s implied that no decision had been made about how many parts there’d be until relatively late in development of the first one.

At one point the plan was to have only two games, but it was later realised that there was too much ground to cover, and it’d have to be three.

Although Rebirth won’t be out until next year a remaster/remake (it’s still not really clear which) of PSP prequel game Crisis Core will launch this year, which will give greater context to one of Final Fantasy 7’s main plot points.