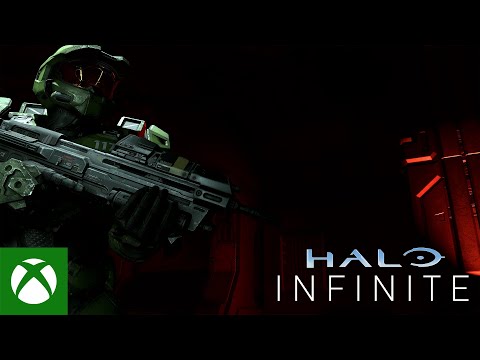 Let’s start out with a brave opinion. Halo Infinite’s campaign looks kind of like Far Cry in space. Why do I say that? It appears that Halo Infinite is taking an open-world approach to its single-player portion of the game and since it will not be launching with multiplayer, that means all of it for the time being.

Maybe I am over generalizing, but that’s what the internet is for. The campaign overview that 343 Industries released earlier today shows us that Halo Infinite is much more than that. 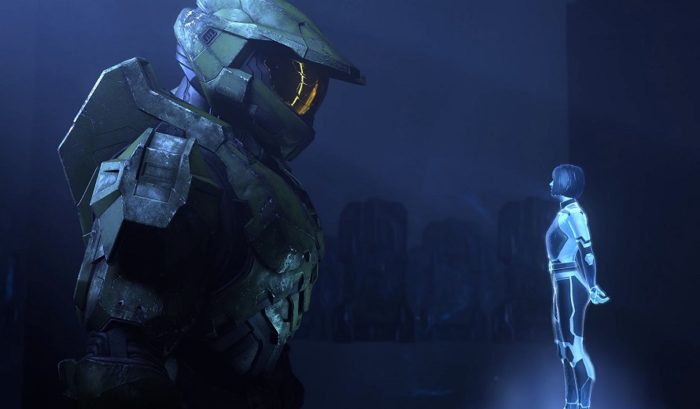 Traditionally, Halo games have had a linear structure with closed missions and levels. The Library is separate from Two Betrayals, Tsavo Highway is separate from The Storm; each level occupied its own space and experience. This new trailer is showing us a very different Halo than we are used to, and I don’t just mean Zeta Halo.

The campaign will have a large, open world with a ton of different locations, like outposts and strongholds of The Banished. The tactical map shows each location with several points of interest, such as things to destroy and other objectives. In this way, it may seem like an open world game from Ubisoft or something.

We also see things that are pretty rare in a Halo game, which are boss fights. They have shown up in previous games, but not very consistently. In Halo Infinite, we are shown threatening new enemies, Forerunner badasses, health bars?! What is this game?!

For the first time, Master Chief is able to upgrade his abilities and equipment, such as thruster efficiency. That’s whack, but if the improvements 343 Industries made to the multiplayer in the test flights is any indication of the final product, Halo Infinite will be a treat. Halo Infinite will be coming out on December 8th for PC, Xbox One, and Xbox Series X|S.

Are you looking forward to Halo Infinite’s campaign? Let us know in the comments below.

The post We Go In Depth With the Halo Infinite Campaign Overview Trailer appeared first on COGconnected.