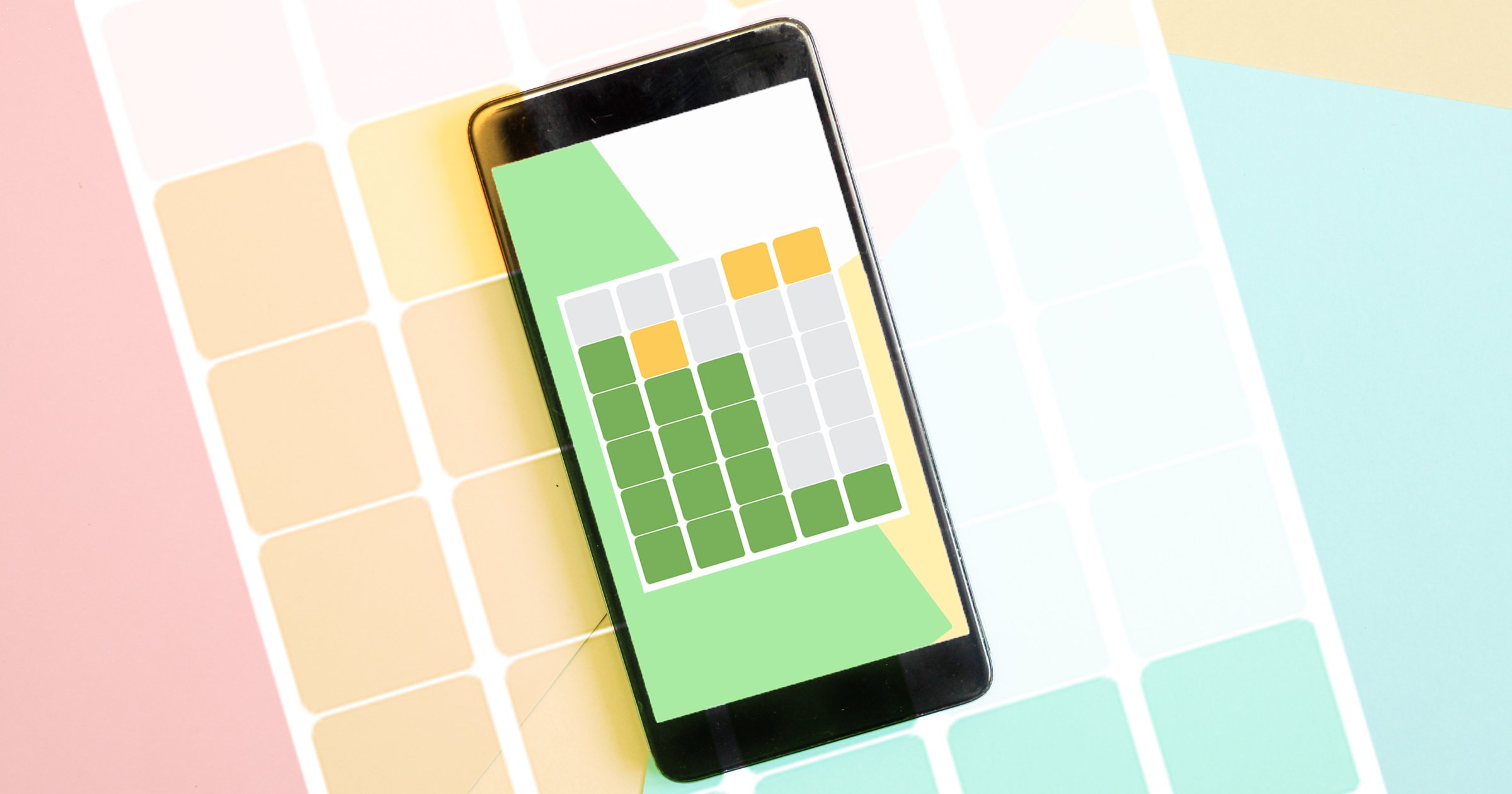 After starting out as just a game for the creator’s girlfriend, Wordle continues to take Twitter by storm, with 88K tweets made today alone.

Chances are you’re already plenty familiar with puzzle game Wordle, or at the very least you know the name. Twitter certainly does and it seems its popularity is only growing.

User data shared by Twitter’s own communications lead Siobhan Murphy reveals that today has been Wordle’s best day on the platform, with 88,000 tweets made about it.

This brings the total number of Wordle related tweets made since November 1 to 386,000. Impressive work for something that was originally only meant to be played by two people.

‘I wanted to come up with a game that she would enjoy,’ said Wardle, who broke down precisely why Wordle has resonated with so many people. ‘It’s something that encourages you to spend three minutes a day. And that’s it. Like, it doesn’t want any more of your time than that.’

Shah was also responsible for narrowing down which words would be included in the game. Wardle explains that he went through every five-letter word in the English language and tasked Shah with picking the ones she recognised.

This was done to ensure that none of the potential words are too obscure, resulting in about 2,500 words out of a list of 12,000 or so. Since there’s a new Wordle puzzle every day, this should keep the game going for about seven years or so.

When questioned if he has any plans to monetise Wordle, Wardle has already assured fans that the game will remain completely free, even ruling out a possible mobile app. So, the only way to play it is via a web browser.

If you have yet to play Wordle yourself, you can try it out by clicking this link. Your only goal is to guess the five-letter word in a maximum of six tries.

MORE : Why we’re all so hooked on Wordle

MORE : Scrabble battle royale is a thing now and it looks… good?