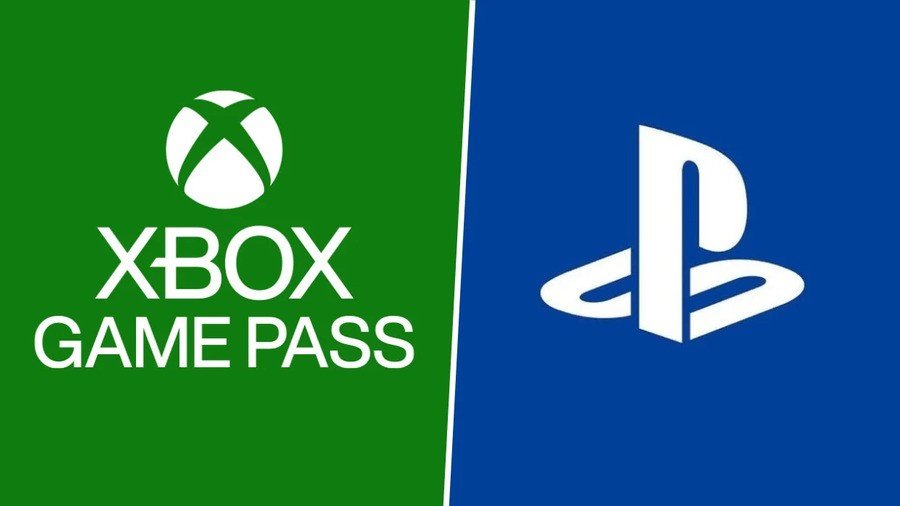 Earlier today, details on an Xbox-related document filed by Brazil’s Administrative Council for Economic Defense (CADE) were uncovered, and one of the claims is that Sony is paying to block content from appearing on Game Pass.

The report and these comments are related to the impending acquisition of Activision Blizzard by Microsoft, with the company stating that Sony’s concern over potential exclusive content is “incoherent” due to exclusive strategies being “at the core of Sony’s strategy to strengthen its presence in the games industry” (transcribed by VGC):

“Considering that exclusivity strategies have been at the core of Sony’s strategy to strengthen its presence in the games industry, and that Sony is a leader in the distribution of digital games, Sony’s concern with possible exclusivity of Activision‘s content is incoherent, to say the least.”

“It only reveals, once again, a fear about an innovative business model that offers high-quality content at low costs to gamers, threatening a leadership that has been forged from a device-centric and exclusivity-focused strategy over the years.”

Following this, Microsoft mentions “blocking rights” as part of a paragraph about Xbox Game Pass:

“Indeed, Microsoft’s ability to continue expanding Game Pass has been obstructed by Sony’s desire to inhibit such growth. Sony pays for ‘blocking rights’ to prevent developers from adding content to Game Pass and other competing subscription services.”

Some fiery comments from Microsoft, then!

In the report, the company also argues against Sony’s recent concerns over Call of Duty becoming owned by Xbox, once again bringing up Xbox Game Pass as part of this discussion, calling Sony “resentful of having to compete with Microsoft’s subscription service”.

What do you make of this? Tell us down in the comments below.