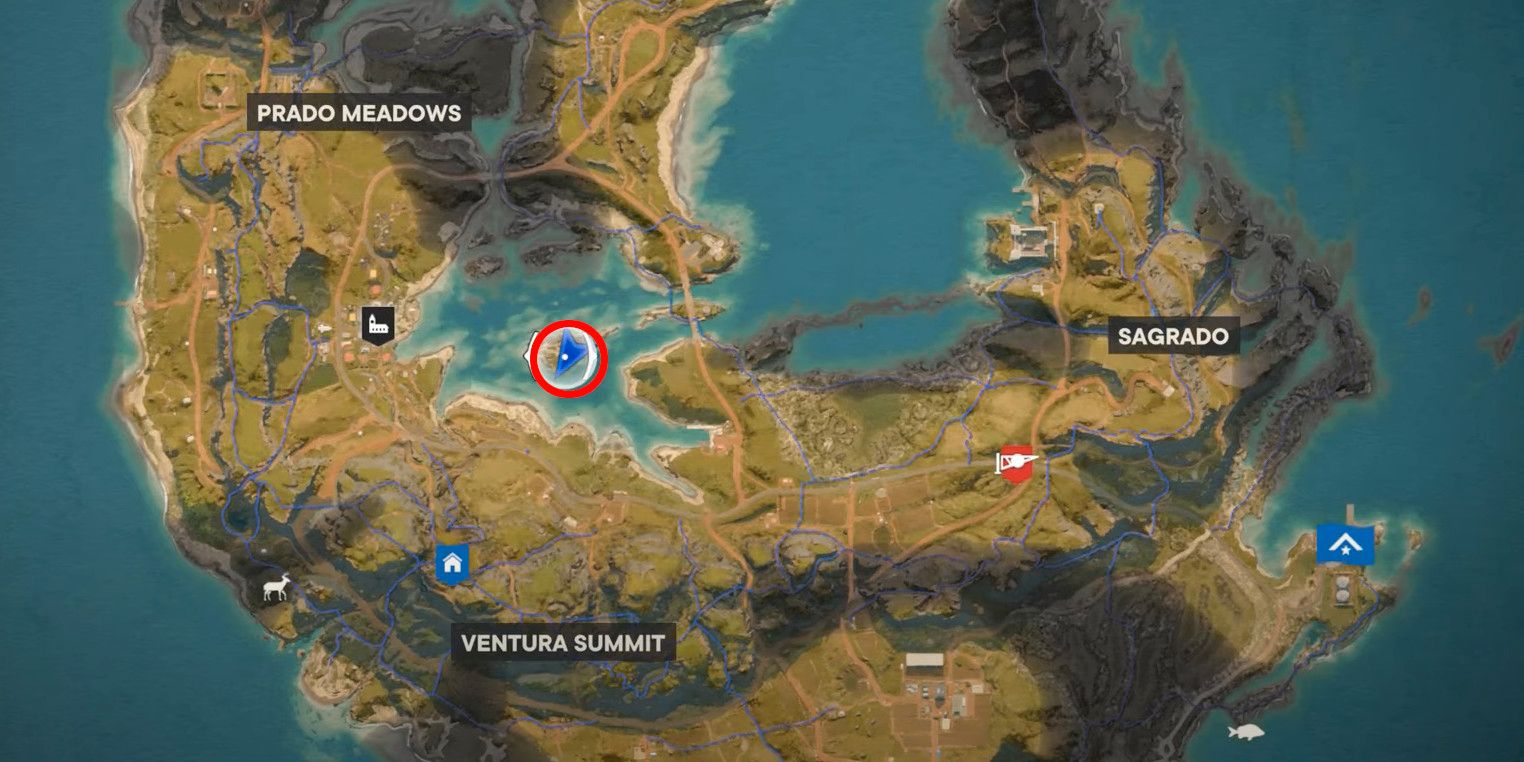 Fetch Quest is a Yaran Story in Far Cry 6 that sees players following a small dog named Chorizo. Eventually this animal companion will lead fans to a box that contains a Mysterious Key, though there is no indication of where it is to be used. For those players that would like to learn more about the Mysterious Key in Far Cry 6, full details on what it opens can be found in what follows.

Far Cry 6: Where to Use Mysterious Key

To get right to it, Far Cry 6 players that would like to put the Mysterious Key to use should turn their attention to Isla Santuario. More specifically, they should look to Casas Cove, which is positioned on the western half of that island. In the middle of that cove is Guau-Guau Island, and indeed there is a chest upon it that can only be opened by the Mysterious Key.

Far Cry 6: What is in the Chest on Guau-Guau Island

With respect to what players will find upon opening the Guau-Guau Island chest, it contains the F*** Anton unique rifle. While this may not be the absolute best weapon in Far Cry 6, its ability to poison enemies makes it a worthwhile addition to a player’s arsenal. For the uninitiated, poison has the ability to make foes turn on one another, and it can prove to be quite useful in certain circumstances.

To note, even if a player is not particularly interested in the weapon itself, they may still want to consider making the trip to Guau-Guau Island. That is because the Armed to the Teeth trophy in Far Cry 6 requires fans to collect 49 unique weapons, and indeed the F*** Anton rifle is one that must be found. Of course, fans that do not particularly care about achievements should feel free to let this gun pass them by if they do not want it.

Far Cry 6: How to Get the Key to the Chest on Guau-Guau Island

Since it is technically possible for a player to locate the chest on Guau-Guau Island before obtaining the Mysterious Key, it may be worthwhile to say a few more words about exactly where it comes from. As is previously indicated, the key is found during the Fetch Quest Yaran Story, and that sidequest can be initiated after completing a prerequisite mission called Who’s a Good Boy. That mission centers around hunting crocodiles, and fans can start it by speaking with the aforementioned Far Cry 6 puppy in the guerrilla camp in Madrugada.