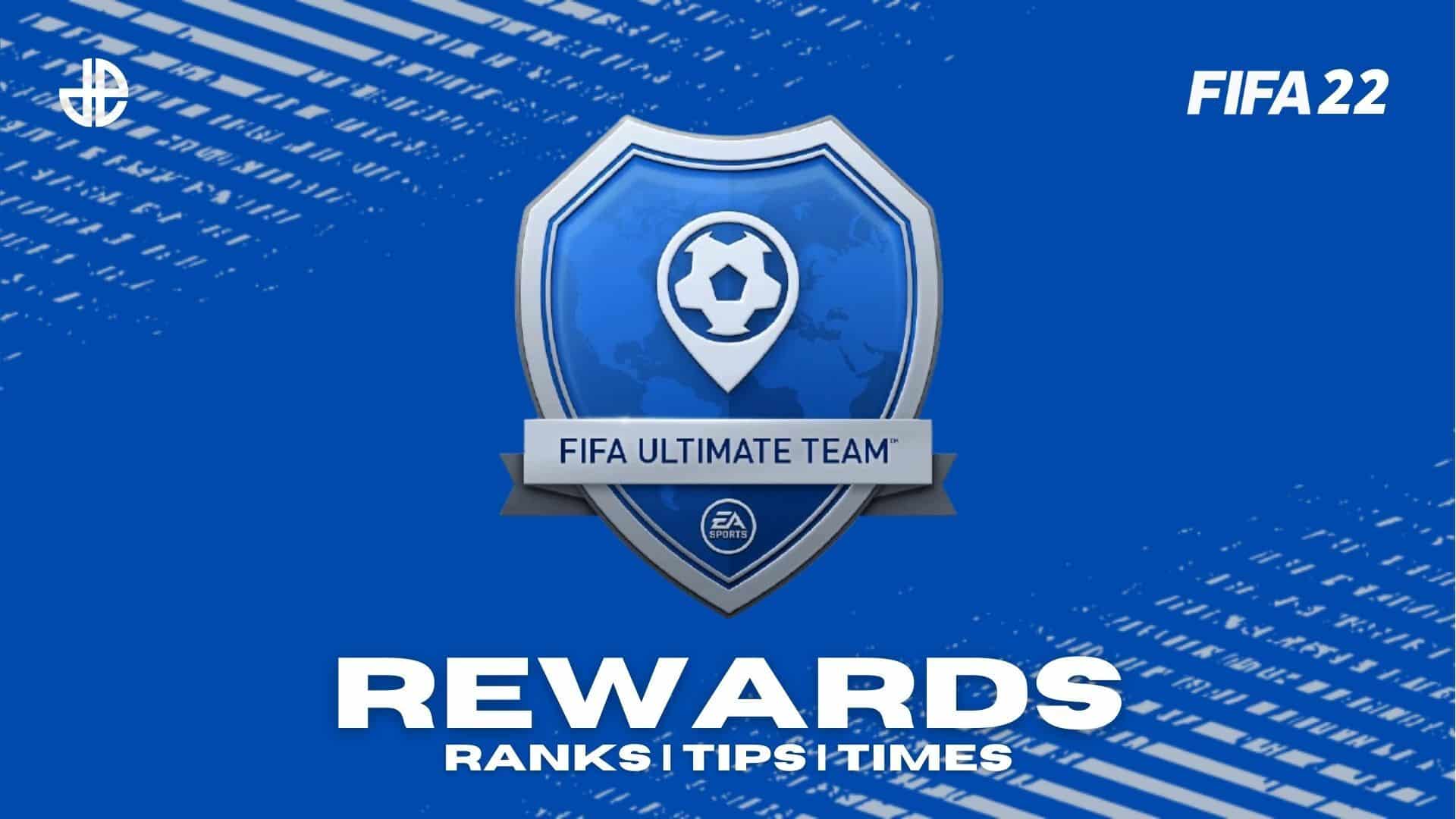 FIFA 22 Squad Battles rewards present Ultimate Team players with a chance to make more FUT coins and packs by playing single-player matches. Here, we run through every rank of rewards and the prizes included in Bronze, Silver, Gold, Elite, and Top 200 tiers.

EA SPORTS introduced the offline game mode into FIFA Ultimate Team several years ago, and it’s become a regular part of the mode in every FIFA iteration since. That’s continued into FIFA 22, where players can challenge themselves against a host of squads which vary weekly.

A number of difficulties are also available which, combined with how many matches you play, impact the kind of rewards players can earn. These prizes vary significantly depending on the rank you achieve, with the best rewards reserved for the players who have played the most at the highest difficulties.

While simply not as popular as Division Rivals or FUT Champs, plenty of players prefer testing their skills against the AI. Recent in-game events have seen EA make Squad Battles a key part of earning Swaps Tokens, whether for the Future Stars promo, FUT Birthday promo or to earn ICON Swaps.

When do FIFA 22 Squad Battles rewards come out in FIFA 22?

FIFA 22 Squad Battles can be a long grind for the best rewards.

Squad Battle Rewards in FIFA 22 work the same way as they did in previous titles. They release every Sunday morning at 7:00 AM GMT and will be better the higher you climb up the ranks.

Here’s a list of them all, from best to worst.

That’s all players need to know about Squad Battles Rewards in FIFA 22.

They’re not as good as the prizes in other modes, but players who prefer offline FIFA can still earn some solid rewards to augment their clubs.

If you want the very best content though, you will need to challenge yourself online and participate in FUT Champs Finals or, at the very least, Division Rivals’ weekly competitions.

We will update this page depending on any changes EA choose to make to Squad Battles and the rewards the mode distributes.