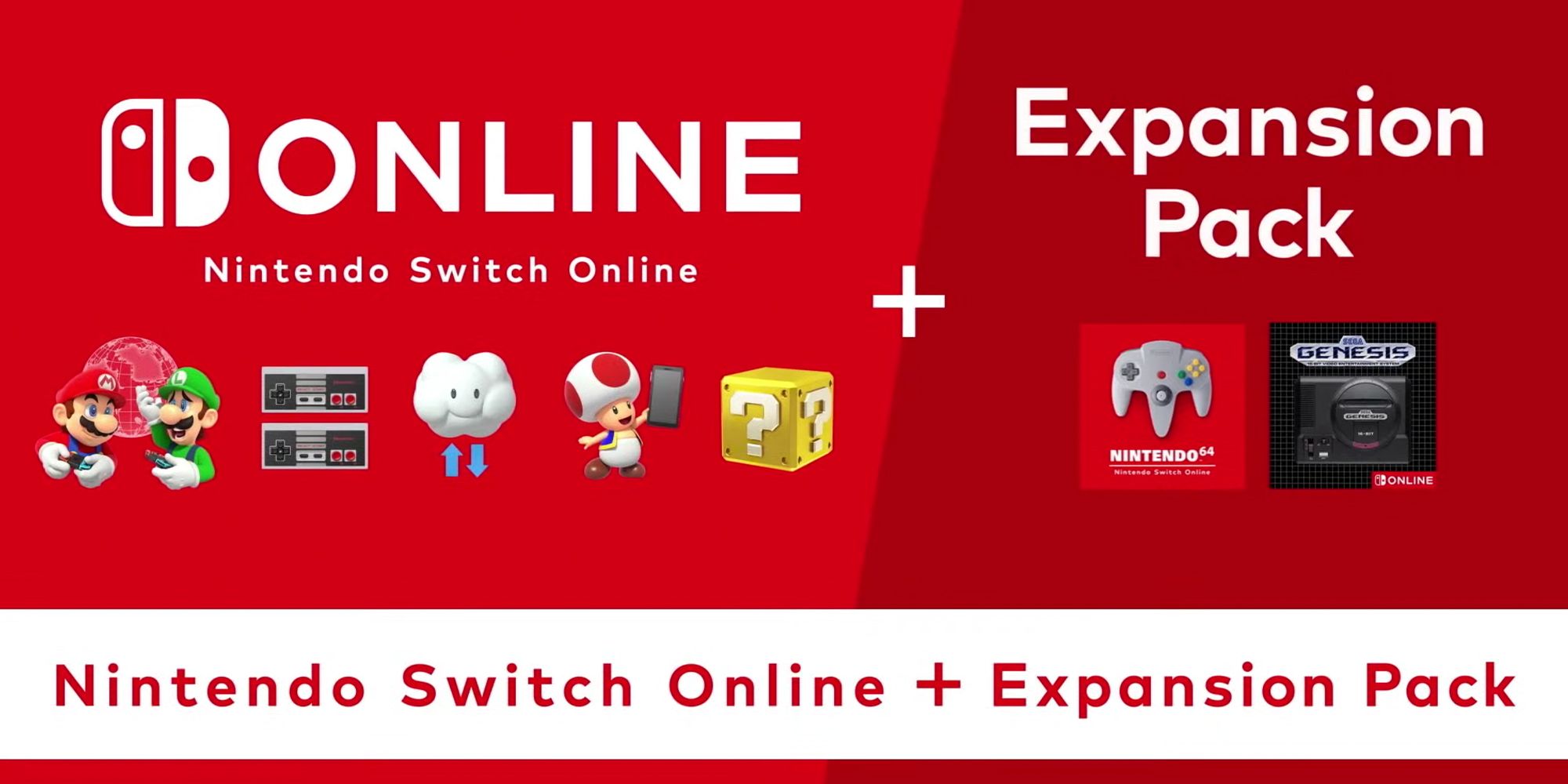 The Mega Drive controller being released for Switch will have three extra buttons in Japan than the one launching in the US and Europe.

Despite a couple of its reveals leaking ahead of time, Thursday’s Nintendo Direct was still full of pleasant surprises. Perhaps most notably that next year’s Mario movie has a release date and a cast. Chris Pratt voicing the iconic plumber appears to have taken almost everyone by surprise. The same goes for the next collections coming to NSO. Well, one of them at least.

A number of rumors and reports have been doing the round in recent weeks. That Game Boy and Game Boy Color games would be coming to NSO, but also that N64 games might join the online collection. Turns out one of those rumors was true as N64 games will indeed be coming to NSO next month. What no one saw coming was a selection of Sega Mega Drive games coming along with them.

RELATED: Kirby And The Forgotten Land Is The Next Evolution In Kirby Games

As well as the two new collections, which will be available to those who subscribe to NSO’s Expansion Pack, Nintendo is also selling wireless N64 and Mega Drive controllers for the Switch. It has since been revealed that the Mega Drive controller available in Japan is not the same one on sale in the US and Europe.

While Western Switch owners can get the original three-button Mega Drive controller, Japanese Nintendo fans can get the updated six-button version. Other than Shinobi 3, which included a cheat code that made use of the Mega Drive’s extra buttons, it won’t be an issue for now. None of the NSO Mega Drive launch games are compatible with the six-button controller which means it won’t matter which one you’re using when playing.

In fact, you don’t even need to use a Mega Drive controller at all. As is the case with NSO’s pre-existing NES and SNES collections, all of the games can be played using regular Switch controllers. The retro controllers being recreated for Switch are strictly for nostalgia purposes, or for those who played the games on the original consoles and can’t imagine playing them using anything else.