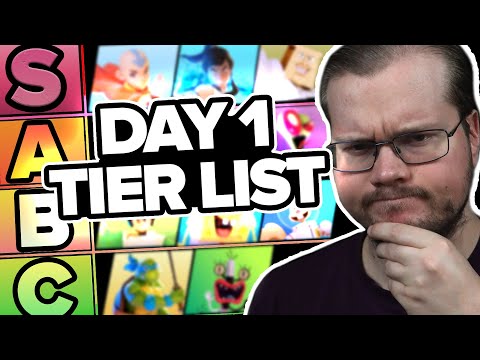 This Star Ain’t No Star… Yet

Competitive Smash Bros. players have been keeping a close eye on the upcoming lineup of characters for Nickelodeon All-Star Brawl, which has officially hit store shelves as of today. And they have good reason: their game of choice just released its final wave of DLC, which means that they’ll need something to fill the classic content void between now and the next Smash Bros. title launch. Since they’re now able to get hands-on experience with the game’s systems and character roster, it’s only natural to start ranking things in that staple of competitive fighting games: the tier list. Specifics vary (for obvious reasons, the game just came out today after all), but general trends are starting to emerge. 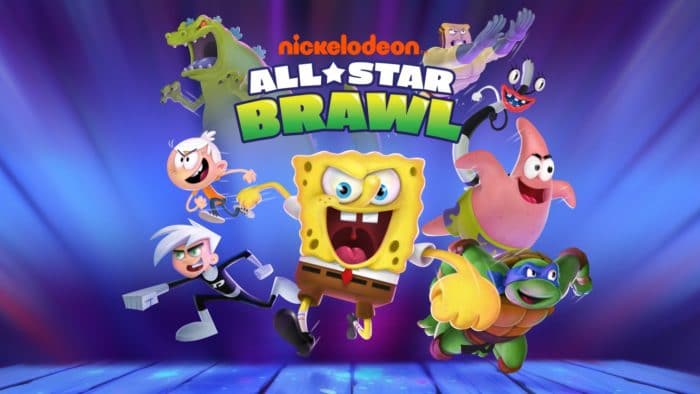 Two Avatar representatives (Aang and Korra) both rank pretty high, with April O’Niel having an especially potent showing. But the beloved Patrick Star of Spongebob Squarepants fame isn’t having quite as nice of a time – hitting the bottom of almost every tier list available.

Platform fighters are a space where speed is king – that’s a large part of why characters like Fox are so iconic for the competitive Smash Bros. scene, and why Meta Knight was so format-warping in Smash Bros. Brawl. And likewise, being able to react quickly with moves that do damage the moment you press the fun gaming buttons is universally important across the fighting game genre. These departments seem to be what Patrick lacks the most, and players were quick to notice these shortcomings.

“[Patrick] didn’t seem to have anything crazy at all.” Said Armada, in his video ranking the game’s cast. “He’s very slow, seemed to have the worst punishes in the game. That’s normally a bad sign: slow and bad punishes.” This opinion was shared by the community at large, with Hungrybox and Leffen’s lists joining in as well.

But not all hope is lost for fans of the lovable pink lump – a fully comprehensive analysis of something as complex as a fighting game isn’t likely to exist on day one, so these impressions are very likely to shift over time. But an uphill battle is much harder to win, and Patrick’s got one hell of a climb before he can reach the top – even if he’s got what it takes.

The post The Verdict is in: Patrick Star Kinda Sucks in Nickelodeon All-Star Brawl appeared first on COGconnected.