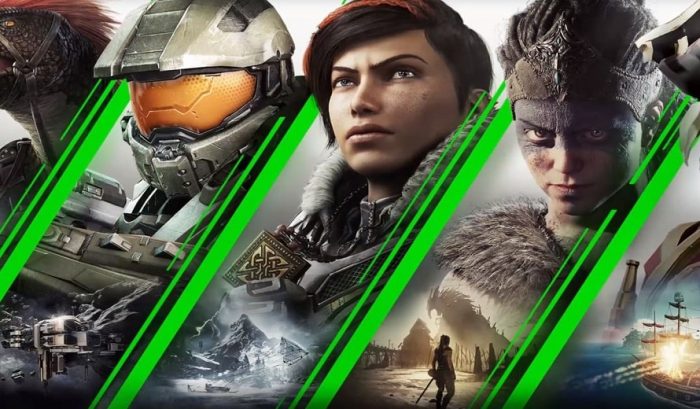 Age of Empires IV, EverSpace 2 and Much More Will Be Hitting The Xbox GamePass This Month

The Xbox GamePass is Microsoft’s subscription service that offers a plethora of classic games, recent releases and indie titles on PC, Cloud and Xbox platforms. The subscription service is often described as a steal as many Day One releases hit the platform and the price is extremely affordable. Microsoft has consistently put top tier games onto the platform and as October comes to an end, the upcoming additions are no different. The Xbox Game Pass, with various plans, can be purchased here.

Into The Pit, a fast-paced retro roguelite, is available today, as a Day One release on the Xbox Game Pass while Square Enix’s Outriders, a co-op looter shooter, is also available. Besides these two releases, for the remainder of October, there are a ton of planned released.

The list of titles is already enough, but there’s more content in the form of DLCs and game updates such as Season 8 of the Halo: Master Chief Collection and the Minecraft Halloween events available from November 2nd.

What are your thoughts on the Xbox GamePass? Are you interested in the upcoming titles? Which one are you most interested in? Let us know in the comments below or on Twitter and Facebook.

The post Age of Empires IV And Much More Will Be Hitting The Xbox GamePass appeared first on COGconnected.