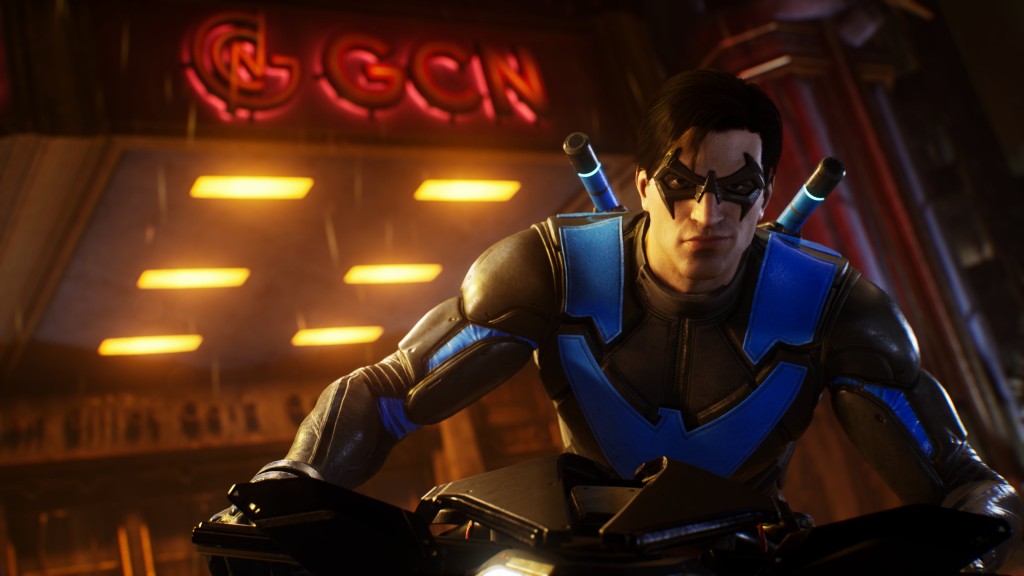 If you’re looking forward to non-Batman game Gotham Knights you might want to stay off the internet for a few weeks to avoid spoilers.

Maybe everyone got drunk early for the weekend, but this is the third example today of a company managing to leak its own secrets without needing any secret insiders or nefarious hackers.

First it was McDonald’s showing what Peach looks like in The Super Mario Bros. Movie, then The Pokémon Company accidentally revealed five new pokémon, and now the early release of the artbook for Gotham Knights is causing havoc.

We’re not going to tell you what it says, so don’t worry about that, but others are going to delight in spoiling the surprises anywhere where Gotham Knights fans might congregate.

The leaks are because an artbook called Gotham Knights: The Official Collector’s Compendium has shipped earlier than it was supposed to, to some people that pre-ordered it.

So you’ll want to steer clear of that as well, until you’ve actually played through the game yourself.

As you can imagine, developer WB Games Montréal (who made Batman: Arkham Origins) is especially upset with the news, with producer Fleur Marty venting their anger on Twitter.

‘I can’t begin to understand why would anyone spoil a story (whether it’s a game, a movie, a book, whatever) for others,’ they said.

If you do want to know what the spoilers are then it’s easy enough to find out by a quick bit of googling, although look for the ones that have scans of the artbooks, so you know they’re not just made up.

After several delays, Gotham Knights will launch on October 21 for Xbox Series X/S, PlayStation 5, and PC.