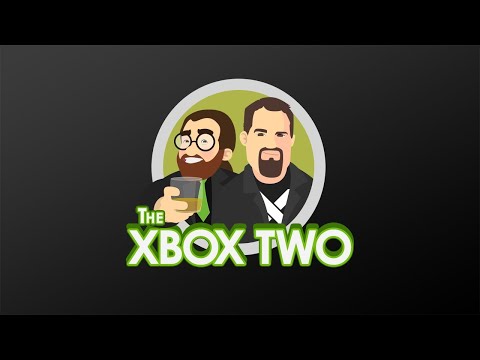 Halo Infinite’s battle royale version is already reportedly in the works. According to multiple reports, the project will come from Certain Affinity. Apparently, the title has actually been in development for the past two or more years.

Microsoft has neither confirmed nor denied these speculations. However, it is worth noting that these reports come off the heels of Certain Affinity’s announcement earlier this week. The studio is “deepening” its relationship with 343 Industries.

“We have been part of the Halo franchise for more than 15 years,” devs wrote. “We are honored to say we are deepening our relationship with 343 and have been entrusted with further evolving Halo Infinite in some new and exciting ways.”

Moreover, it has also been reported that the Halo Infinite Battle Royale project is going to be separate from the main game. This upcoming title is reportedly due to launch this year some time during the franchise’s third or fourth season.

Just this January, there were rumors that Certain Affinity was working on a new game mode called Tatanka. It remains unclear if this is in any way related to the rumored Halo Infinite Battle Royale game. The studio is also reportedly looking for help to evolve the franchise. They are currently hiring for remote Halo-related roles across Toronto and Austin.

It remains unknown if and when Microsoft is going to official confirm Halo Infinite Battle Royale. Plus, its community is still waiting for devs to add other much-awaited features such as the campaign co-op and forge mode.

To pass the time, fans can enjoy the Lone Wolves, which begins on May 3rd. The second season is adding maps that will be “very different” from ones that the Halo community is already quite familiar with.

The post Halo Infinite Battle Royale Will Be a Separate Game appeared first on COGconnected.