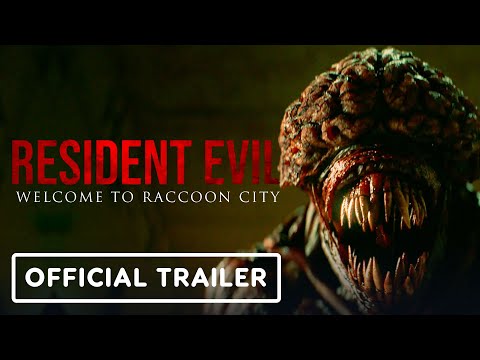 This past weekend, we finally got our first official look at the new Resident Evil movie in the form of a trailer. It was released to rather mixed reception to say the least, though the general consensus seems to be that it’s way better than the Paul Anderson movies either way. However, Resident Evil: Welcome to Raccoon City also got an official international trailer, and I have to say, the vibe of this trailer feels a lot truer to the games.

You can check out the trailer for yourself down below:

The plot of the movie certainly seems to be deviating quite a bit from the games, as it looks like the first two games will be meshed together in a single film. Instead of coming back to Raccoon City to look for her brother, Claire Redfield wants to expose Umbrella Corporation for experimenting on people, while Chris goes on a mission with his fellow S.T.A.R.S. members to investigate the Spencer Mansion.

Played by Kaya Scodelario, best known for her role in Skins Fire and Skins UK series 3 and 4 as Effy Stonem, Claire seems to be the main protagonist of the movie as we haven’t seen all that much of Leon just yet. While the CGI stuff looks a little questionable in some shots (we’re talking about you, final form Birkin), the atmosphere of the movie feels creepy and gritty, and overall pretty faithful to the original games.

Resident Evil: Welcome to Raccoon City is set to release in theaters on Nov. 24.